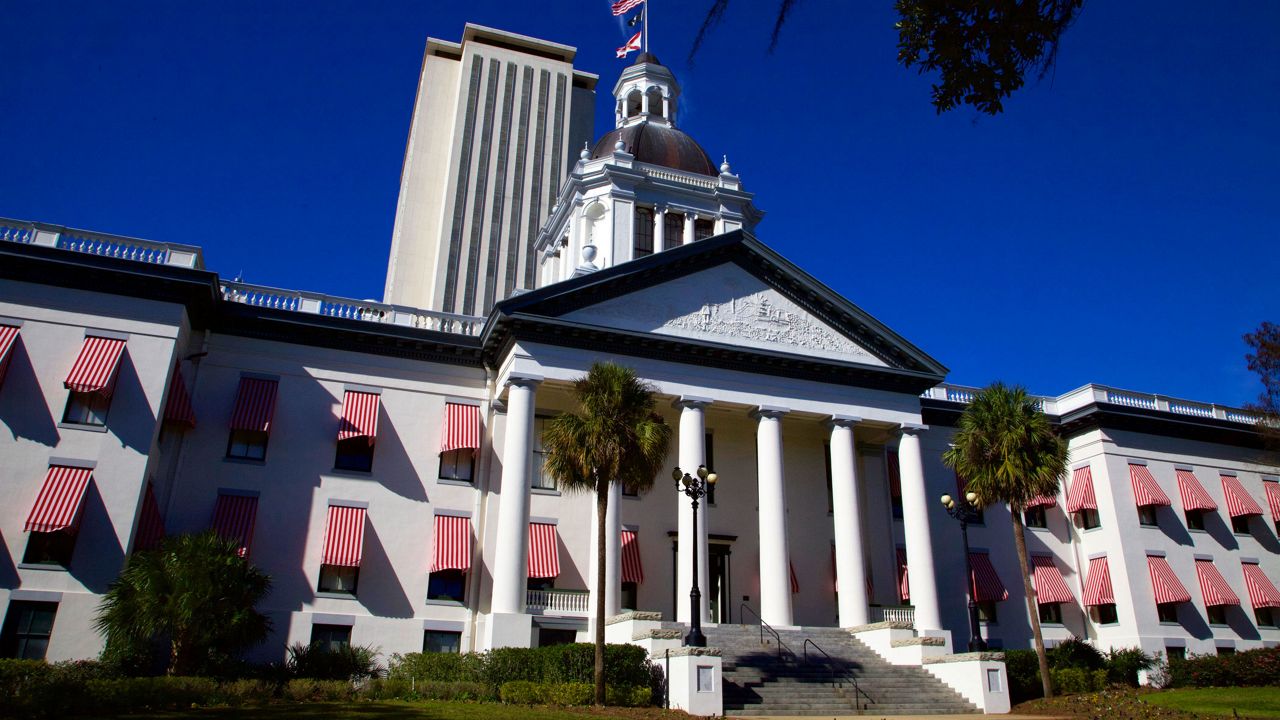 Among the more significant ones, law enforcement can now make warrantless arrests for indecent exposure, it is now a 3rd-degree felony to claim military service without serving and importing, exporting and selling shark fins is now illegal.

Also, most specialty license plates now have a $25 fee and new plates have been added.

Among the measures becoming law Thursday:

— HB 205, which expands a portion of state law designed to prevent people from misrepresenting service in the military. The bill makes it a third-degree felony to use such misrepresentations to land jobs or political offices.

— SB 294, which creates the “Florida Veterans Protection Act” to make it a first-degree felony to obtain or attempt to swindle $50,000 or more from 10 or more military veterans.

— SB 680, which expands a 2017 law that increased penalties for people who remove fins from sharks and discard the rest of the sharks in the ocean. The new law bans the import, export and sale of shark fins but includes exceptions for people who already had federal shark fishing permits as of Jan. 1 and seafood dealers who had federal shark dealer permits. Shark fins are considered a delicacy in parts of Asia.

— HB 333, which prohibits courts from granting bail to adult defendants who are appealing convictions in cases that require registering as sexual offenders or sexual predators and in which the victims were minors.

— SB 1286, which makes a series of changes to laws prohibiting contraband at prisons and other types of state and local detention facilities. The bill, in part, adds medical marijuana, hemp and industrial hemp to a list of prohibited contraband. Also, it addresses issues related to cell phones and vaping devices.

— HB 133, which makes a series of changes related to towing vessels and vehicles. In part, the bill requires local governments to set maximum rates for towing and immobilizing vessels. It also prohibits counties and cities from imposing fees on wrecker operators or towing businesses.

— HB 915, which expands state oversight of 20 commercial service airports, including requiring audits every seven years at the Orlando, Miami, Fort Lauderdale and Tampa international airports. All 20 must post online documents such as meeting notices, agendas and budgets.