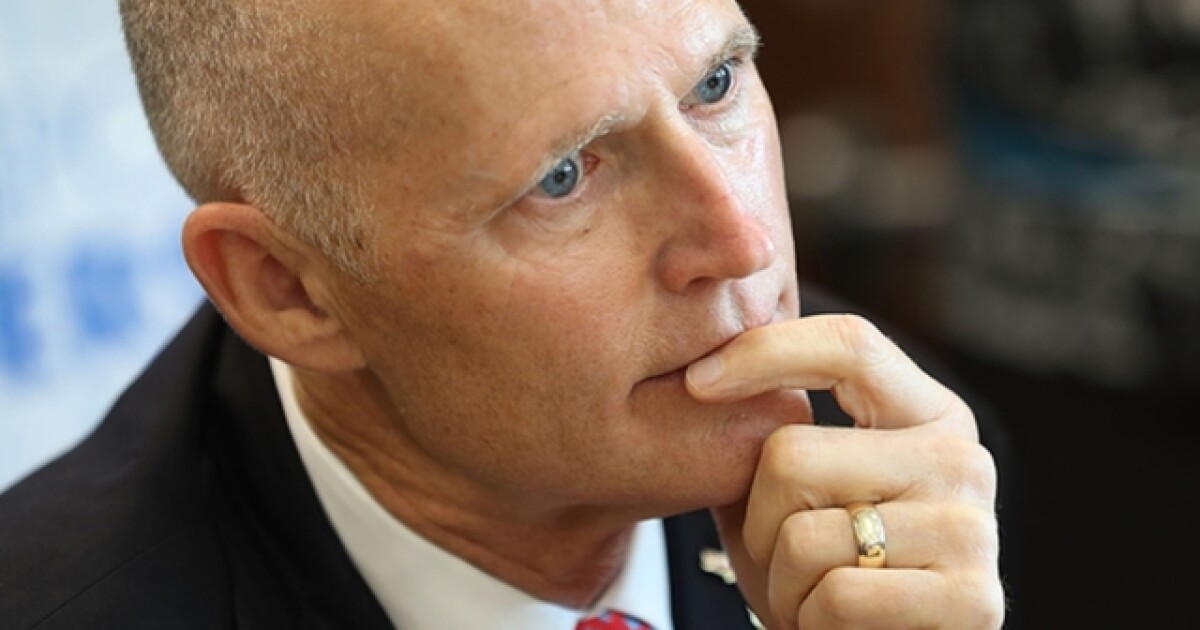 TAMPA, Fla. – Senator Rick Scott introduced a bill that would require states to count and report all ballots within 24 hours after polls close on Election Day.

On Thursday, Sen. Scott unveiled the Verifiable, Orderly, & Timely Election Results (VOTER) Act in hopes of putting together uniform standards for vote-by-mail systems across the country and “ensure the timely and efficient counting of ballots, with important safeguards to prevent fraud.”

While Florida has absentee voting, Sen. Scott argued that standards for mail-in voting vary across the country and can cause confusion for some of the voters.

“We need standards nationwide to ensure voters decide the outcomes of elections – not the courts,” Sen. Scott said in a press release.

According to a press release from Sen. Scott’s office, VOTER Act will implement the following rules and guidelines:

Below is a copy of the bill proposed by Sen. Scott: