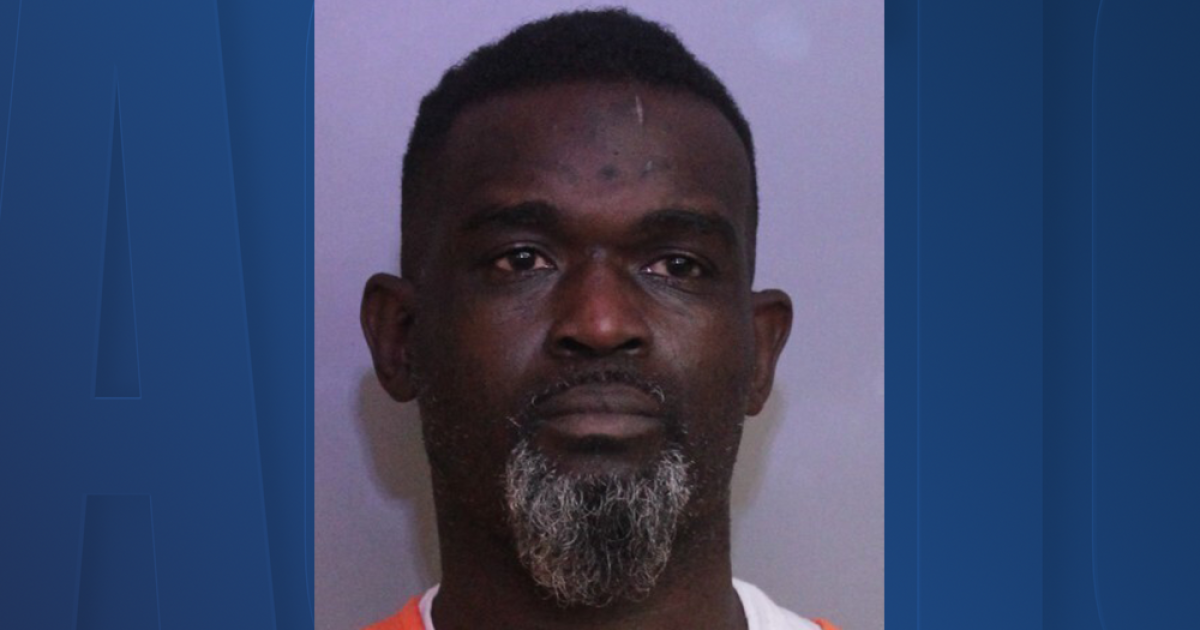 LAKELAND, Fla. — Lakeland police have arrested a second person in the murder investigation of a former Lakeland city commissioner and her husband.

Police said Jarvis Collins, 37, was arrested on Friday and charged with six felony counts related to being an accessory after the fact of a first-degree felony, tampering with evidence and dealing in stolen property.

Collins told detectives he pawned the jewelry given to him by Marcelle Waldon, who is being charged with the murders of the Hendersons, even after he knew Waldon was a suspect in their murders.

Collins was arrested on Friday and transported to the Polk County Jail.

He was charged with false owner info of pawned items, accessory after the fact, tampering with physical evidence and dealing in stolen property.

0 0 0 0
Previous : Retailers Brace as Virus Bears Down on Consumers and Economy
Next : Local Tampa Businesses Getting a Much-Needed Mental Boost