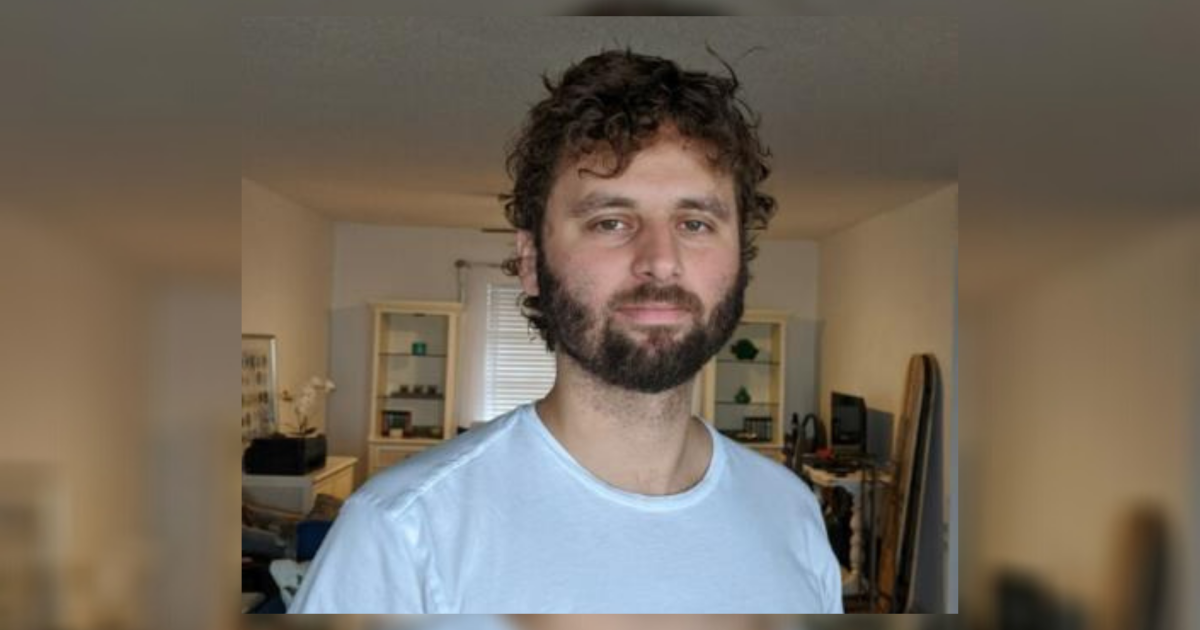 MANATEE COUNTY, Fla. — Authorities in Manatee County found the half-submerged kayak belonging to missing 30-year-old man reported missing on Monday morning during the search for him.

According to a press release, Peter Hasakis was reported missing by his mom around 8:50 a.m. after she woke up and realized he wasn’t home. She told authorities a green kayak was missing from her back porch and he had left his cell phone and wallet at the home.

Authorities say about an hour after the call, the MCSO Marine Unit found the kayak half-submerged two miles west of Catalina Drive in shallow water.

Deputies say it’s unclear if Hasakis fell off the kayak while out in Palma Bay or if he abandoned it and swam to shore.

The Coast Guard and FWC were notified and are also searching the area with the sheriff’s office.

Anyone with information is asked to contact the Manatee County Sheriff’s Office at (941) 747-3011.