SARASOTA, Fla. — A Sarasota native has been stuck in India for more than a month during the global COVID-19 pandemic.

Kendra Simpkins, a veteran and Sarasota resident, arrived in India on February 29.

“It’s been a roller coaster for sure. A lot of ups and downs,” she Simpkins.

She remains overseas in the midst of a 21-day quarantine in New Delhi, India.

“We provide holistic mental health treatments, yoga and meditation is one of those things. I come to India once a year… to get training to then come back and provide yoga for veterans through our non-profit,” she said. 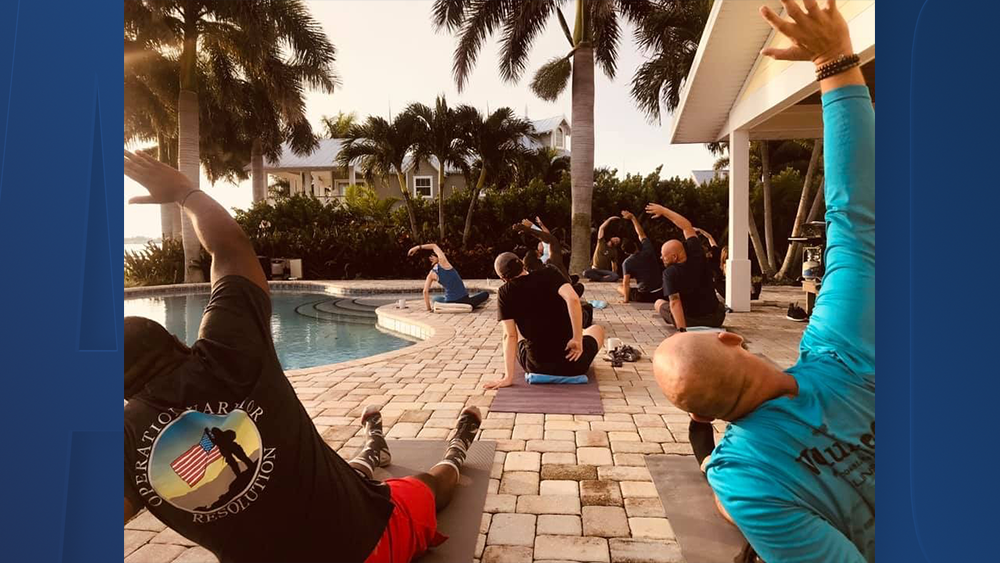 She was unable to get a flight back to the United States. She said at least five flights had canceled on her.

In a letter to Secretary Pompeo, Congressman Buchanan wrote, “I am very concerned about Americans who have reported difficulties getting assistance from U.S. embassies in foreign countries and have been unable to secure flights home.”

Congressman Buchanan mentioned Simpkins in his letter. He also mentioned other Americans who are stuck in Peru and Columbia.

RECOMMENDED: Americans, including Tampa native, stuck in Peru say authorities forced them back inside to their hostel at gunpoint

“I am working with State Department officials to ensure the safe return of Army veteran Kendra Simpkins, as well as other Floridians trapped overseas. I have worked with Kendra on veterans issues in our district and found her to be a true champion for veterans. We owe it to Kendra and the others to get them home as quickly as possible. We don’t leave our people behind in times of crisis. They need our help and we darn well better provide it — that’s the message I gave to the Secretary of State.”

“Thankfully, the congressman stepped up and he’s encouraging them to do something and retrieve us out of her,” said Simpkins.

“I don’t know, I almost feel selfish trying to utilize resources to get home when they’re actually people suffering out there and need help, support and resources,” she added.