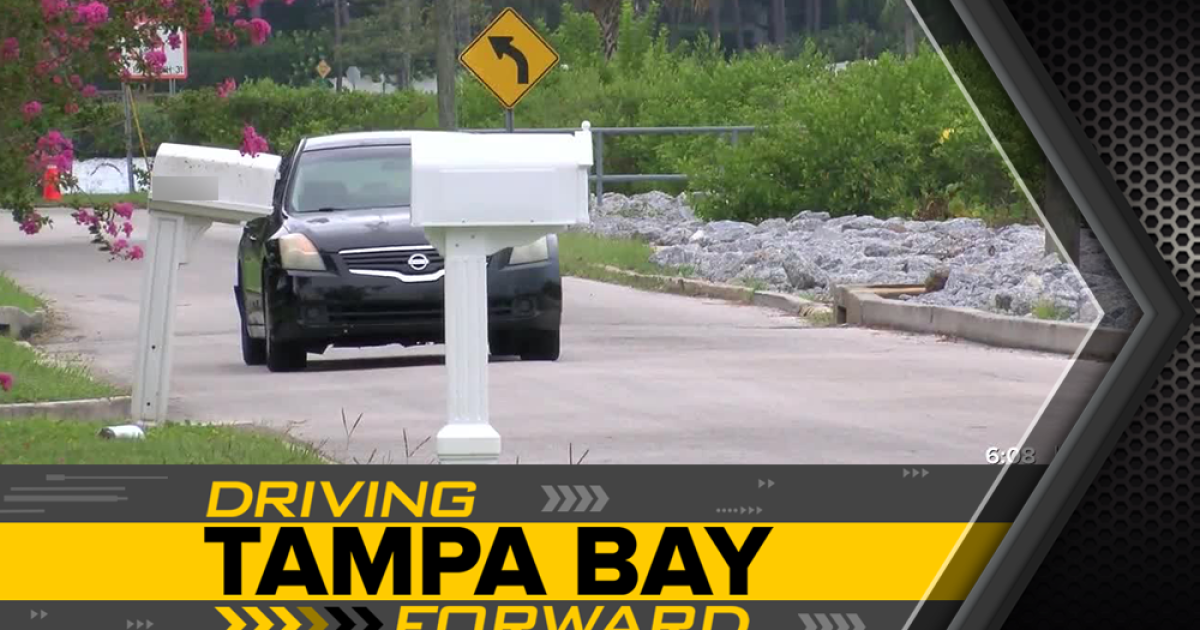 TARPON SPRINGS, Fla. — Jeff Esposito loves his Tarpon Springs neighborhood and the view of the Whitcomb Bayou across the street.

But South Spring Boulevard is a concern for most neighbors. They say it’s a major safety issue.

Neighbors and city leaders have been pushing for safety and beautification improvements for a few years.

“Drivers come down here too fast, and going around that bend is dangerous,” said Esposito.

The road, though it’s a two-way road, is narrow. And it’s difficult for cars to get around the curve, leading to tons of accidents, some involving pedestrians and cyclist.

“There’s no sidewalks. they walk in the street,” Esposito said.

That won’t be an issue anymore. City leaders gave the green light to put sidewalks in front of the house on the east side of the street.

Esposito is not too happy with that plan, but he understands the need.

“I get it, people would like to have a sidewalk,” he said.

Commissioners say the riprap is an eyesore, and they all want it gone.

Some neighbors are also pushing to make South Spring one way and put in a roundabout. Those ideas were shut down.