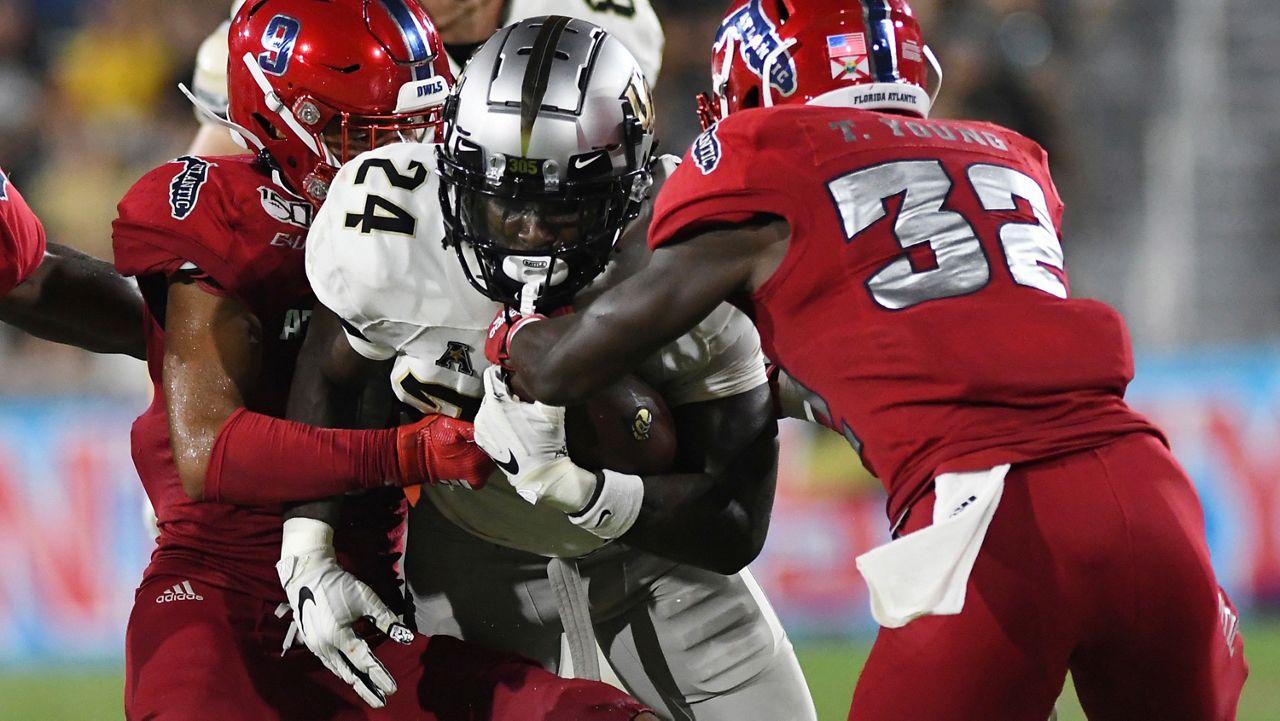 Right now, it’s all locker room talk – but the conversation is getting a lot louder.

College football insiders are saying it’s more likely than not the upcoming season will be canceled because of COVID-19.

But the play already appears to be in motion.

Now, the larger leagues, like the Pac-12 and Big 10, are weighing their options – and they seem to reaching the same conclusion.

According to ESPN, a Power 5 administrator said, “It feels like no one wants to, but it’s reaching the point where someone is going to have to.”

And, while health and safety concerns are fueling the difficult discussions, a potential cancellation is a tough pill to swallow for the people whose future livelihoods could get sacked by the ongoing pandemic.

“It’s not fair what we’re doing to our coaches and student-athletes,” a Power 5 athletic director told CBS Sports. “The sooner we can come to a finality, the better.”