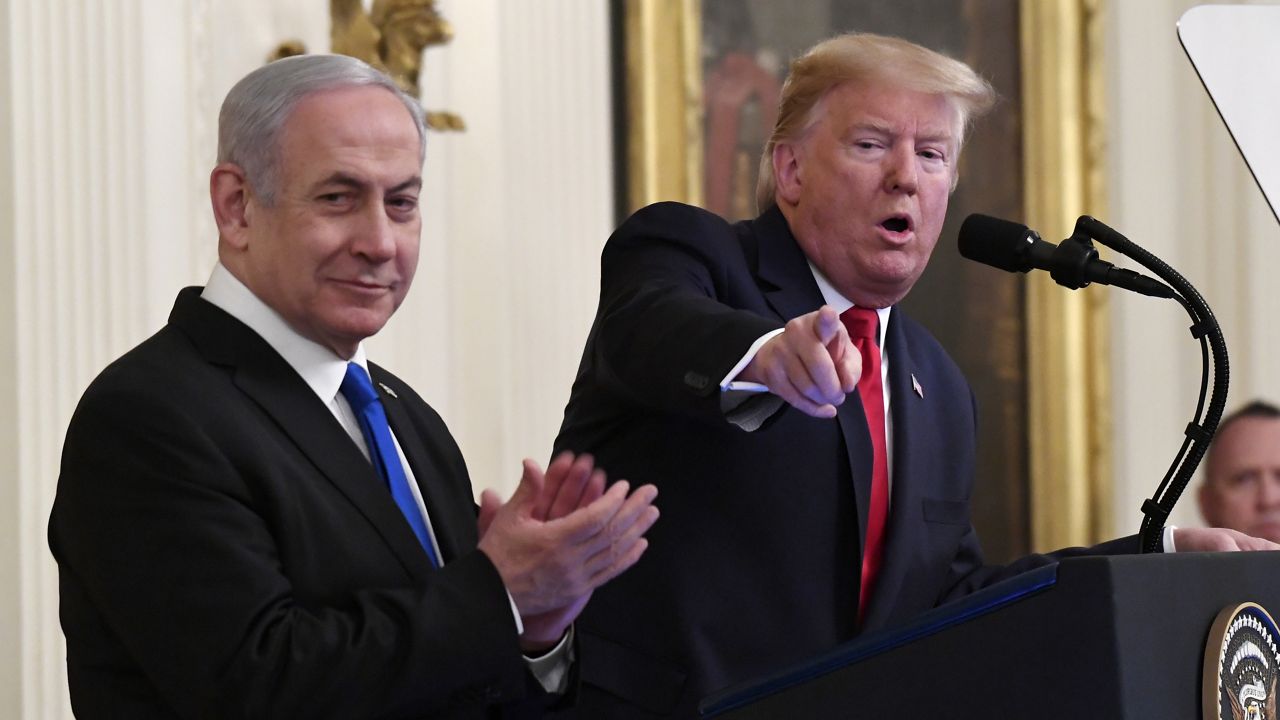 NATIONWIDE — President Donald Trump has been nominated for the 2021 Nobel Peace Prize by a member of the Norwegian Parliament for his role in brokering the peace deal between Israel and the United Arab Emirates.

The news was first exclusively reported by Fox News.

“For his merit, I think he has done more trying to create peace between nations than most other Peace Prize nominees,” Norwegian Parliament member Christian Tybring-Gjedde said to Fox News.

In his letter submitting Trump for the nomination, Tybring-Gjedde also cited Trump’s efforts in “facilitating contact between conflicting parties” and “creating new dynamics” in conflicts such as the border dispute between India and Pakistan, as well as tensions with North Korea.

The Norwegian Nobel Institute said they could not confirm the nomination to the Jerusalem Post, citing a confidentiality clause.

0 0 0 0
Previous : 2 job fairs taking place Wednesday to fill positions in Florida
Next : Life in the Time of Coronavirus: A College Senior Year Like No Other