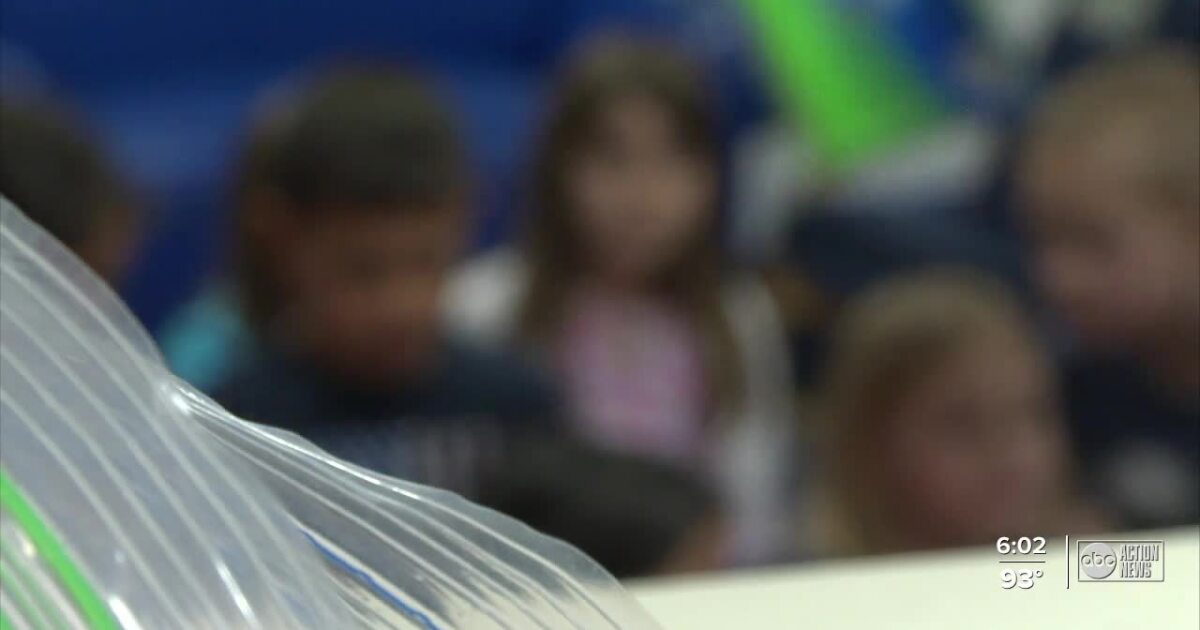 TAMPA, Fla. — A recent report suggests there’s been a 40 percent increase in child COVID-19 cases when compiling data from states and cities across the country.

A joint report from the American Academy of Pediatrics and the Children’s Hospital Association looked at data that was available on July 30. The report summarizes data from 49 states as well as cities like New York and D.C.

In the report, it found more than 97,000 new child cases reported from July 16 to July 30 in the areas that were studied, which is a 40 percent increase in child cases.

“At first blush, that’s alarming, but then when you think about it, it’s probably not surprising at all and probably should be what we would’ve expected,” said Dr. Joseph Perno of Johns Hopkins All Children’s Hospital.

Dr. Perno also reminded not all states used the same age range criteria and metrics varied. Instead, Dr. Perno says this report reinforces what they believed to already be true with COVID-19 and children.

He says earlier on, kids also weren’t tested as often.

Schools across the Tampa Bay area are set to re-open in a matter of weeks. Dr. Perno believes opening schools is possible, but logistically might be hard.

“For kids to go back to school, we need to do the right thing, right? We need to try to social distance them as much as we can. They’re going to need to wear masks. We’re going to need them have to wash their hands,” said Dr. Perno. “This just backs that up that we can’t get away with different rules in a school because ‘oh well kids don’t carry the disease.’ Well, we know that’s not true now.”