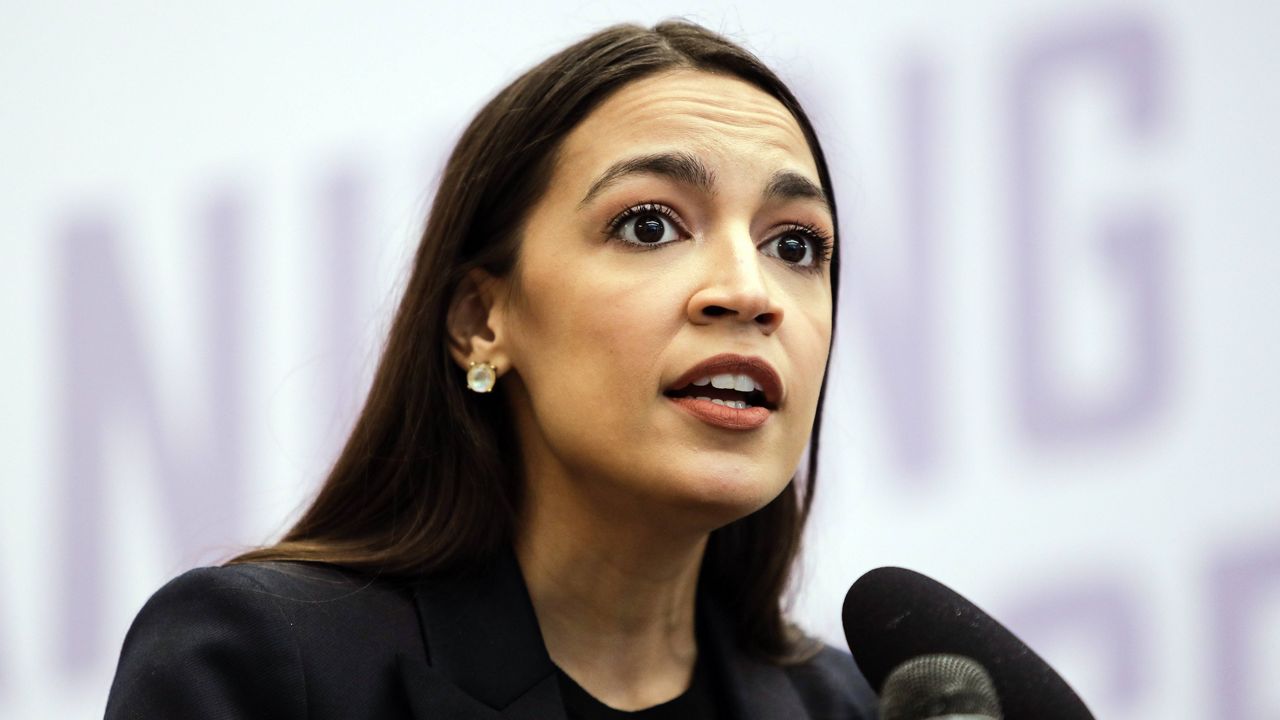 In the midst of the siege on the U.S. Capitol last week, Rep. Alexandria Ocasio-Cortez feared she wouldn’t make it out alive, the New York Democrat said in an Instagram Live video Tuesday night.

In the hour-plus video, which had been viewed more than 2.6 million times as of early Wednesday afternoon, Ocasio-Cortez said she had a “pretty traumatizing event happen to me.”

She did not provide details, saying she wasn’t sure if she could because of security concerns.

“But I can tell you I had a very close encounter where I thought I was going to die,” Ocasio-Cortez said. “And you have all of those thoughts … at the end of your life, and all of these thoughts come rushing to you. And that’s what happened to a lot of us on Wednesday.

“I did not know if I was going to make it to the end of that day alive, and not just in a general sense, but also in a very, very specific sense.”

Ocasio-Cortez added that it is not an exaggeration to say that “many, many members of the House were nearly assassinated.”

“We were very lucky that things happened within certain minutes that allowed members to escape the House floor unharmed,” the congresswoman said. “But many of us nearly and narrowly escaped death.”

Ocasio-Cortez said she still felt endangered after she was rushed to a secure location where she sheltered with Republican colleagues.

Her comments echoed those of Rep. Ayanna Pressley (D-MA), who is Black and wrote on Twitter on Tuesday: “The second I realized our ‘safe room’ from the violent white supremacist mob included treasonous, white supremacist, anti masker Members of Congress who incited the mob in the first place, I exited.”

Freshman Rep. Lauren Boebert (R-CO) is facing calls to resign after she tweeted that House Speaker Nancy Pelosi “has been removed from the chambers” as lawmakers were being escorted to safety. Critics have suggested Boebert was trying to tip off the rioters about Pelosi’s whereabouts; Boebert says the events were already been aired live on TV.

On Tuesday night, Rep. Mikie Sherrill (D-NJ) said she witnessed members of Congress leading groups of visitors through the Capitol the day before the riot, describing it as “a reconnaissance for the next day.”

Ocasio-Cortez called Trump “a traitor to our country” and said he should have been removed from office the night of the assault on the Capitol. She blamed Republican lawmakers who objected to Biden’s Electoral College victory for inciting the attack by amplifying his false claims of election fraud, accusing them of voting against its certification “not out of genuine belief, but you cast it out of political ambition, and that is what they did.” And she called Cabinet members who have resigned since the riot “cowards.”

“They think that resigning is going to clean that blood off their hands. It is always on them. They are forever stained with the deaths of five people.”

0 0 0 0
Previous : Disney Suspends Contributions to Lawmakers Who Opposed Election Certification
Next : In Statement, Trump Calls for Calm Amid Reports of More Protests