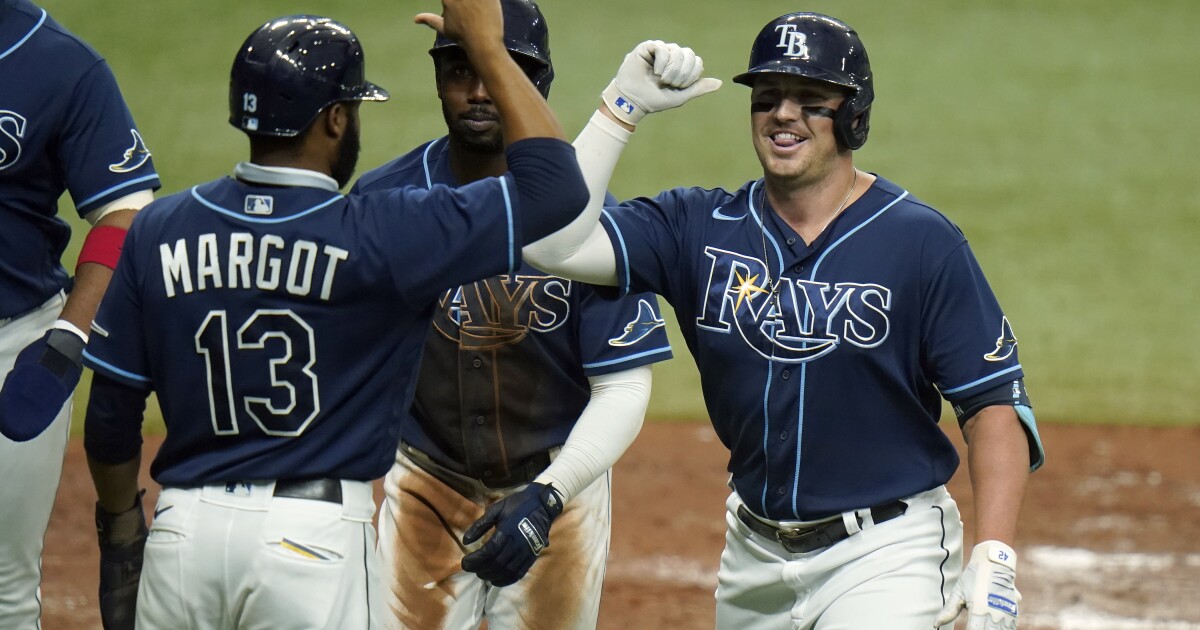 The top-seeded Rays also got a strong pitching performance from Tyler Glasnow, who allowed two runs and six hits over six innings.

Tampa Bay will face the New York Yankees in the division series.

0 0 0 0
Previous : Largo’s annual Holiday Lights in the Gardens event has been canceled due to pandemic
Next : Be smart and start holiday shopping now because delivery delays are possible due to pandemic