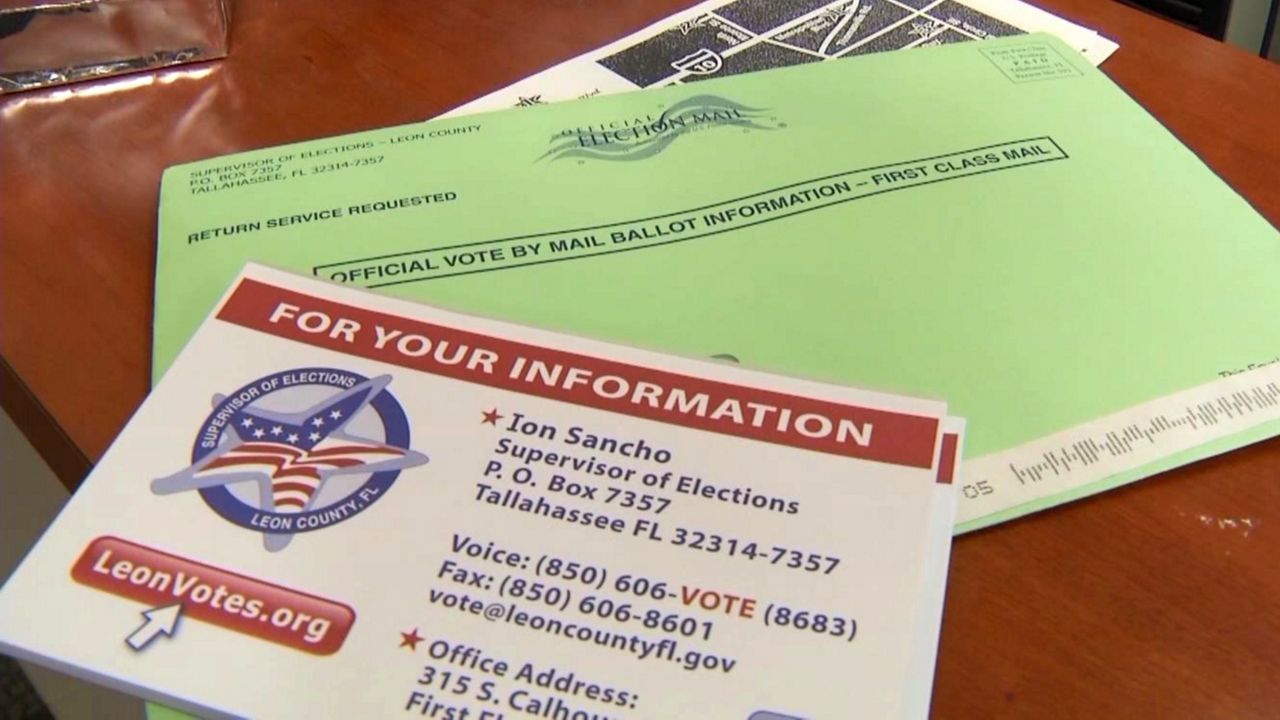 TALLAHASSEE, Fla. — Voting advocates are mounting an aggressive effort to dispel President Donald Trump’s recent allegation that widespread mail-in voting this fall should empower his supporters to submit two ballots — one by mail and one at the polls — in order to prevent fraud that could prevent their mail ballots from being counted.

Here’s what you should know about Trump’s allegations on double-voting:

What exactly did the president say?

At a campaign rally in Wilmington, North Carolina, on Tuesday, the president told supporters they should consider voting in person after they mail in their ballots. “Send it in early, and then go and vote, and if it’s not tabulated, you vote and the vote is going to count,” Trump said. He was immediately criticized by Democrats and voting rights groups for encouraging people to attempt to cast multiple ballots, a third-degree felony in Florida.

How are voting advocates reacting?

Brad Ashwell, the Tallahassee-based representative of All Voting is Local, said in an interview Friday that Trump’s suggestion “is completely irresponsible, and he’s basically urging people to break the law.” Ashwell added that the president’s remarks have prompted his organization to double down on its efforts to assure voters – particularly Blacks and Hispanics – that mail-in voting is safe.

How common is double voting?

It is extremely rare. In Florida’s largest county, Miami-Dade, just one mail-in ballot of nearly a quarter million cast during the August primary election was rejected because it was linked to a voter who had already voted at a polling place.

What procedures are in place to prevent double voting?

In Florida, the first ballot that election supervisors receive from a voter is the only ballot counted. If a subsequent ballot linked to that voter is submitted, it is automatically discarded. Another layer of security involves electronic poll books that poll workers use to confirm a voter hasn’t submitted a mail ballot that has been marked as received by the local elections office.

How long have those procedures been in place?

This has been true for as long as Florida has offered mail-in voting as an option – which was initially for voters who had to prove a hardship preventing them from voting in-person, but then expanded to all voters, regardless of their reason for desiring to vote by mail. “So, there’s no really no concern, and it really goes back to this whole fiction of there being a fraud problem. There really isn’t,” Ashwell said.

0 0 0 0
Previous : After a Long Slumber, US Cinemas Awaken on Pivotal Weekend
Next : NFAC and Other Groups Converge on Louisville Derby Weekend