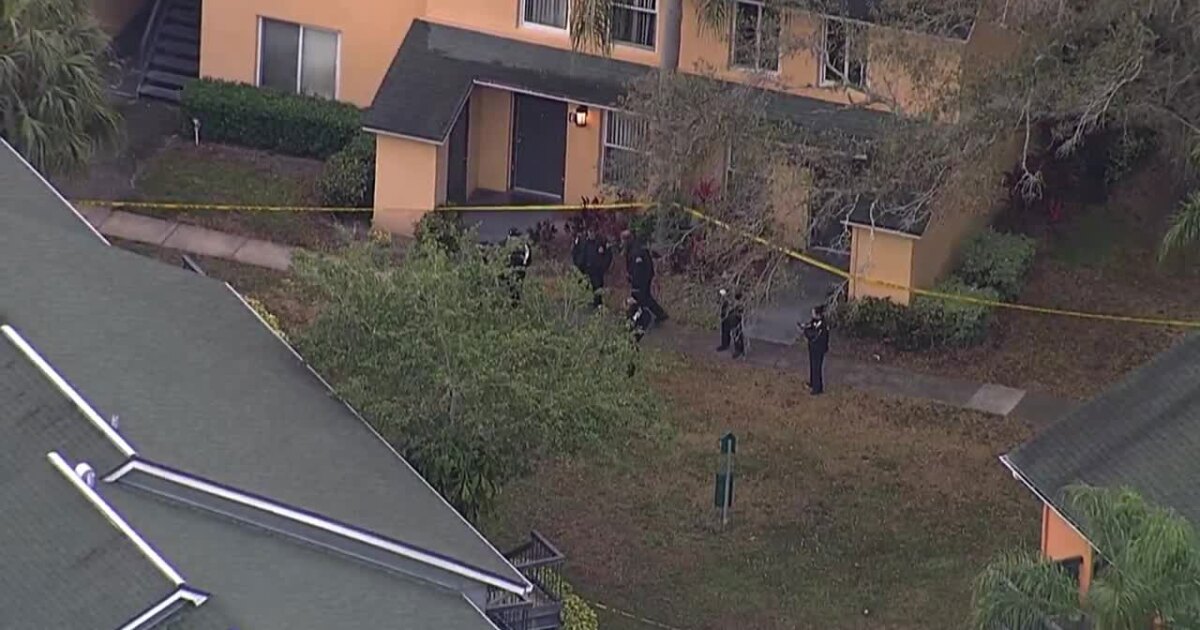 ST. PETERSBURG, Fla. — St. Pete police responded to an explosion inside an apartment.

Police said shortly after 3 p.m., they responded to an apartment at Alta Mar at Broadwater, 3906 34th Terrace S., Apt. B.

When police arrived, they evacuated the 11 other apartments in the building as a precaution until the cause of the explosion was determined.

The Tampa Bomb Squad was called to the scene to clear it and make sure it was safe for residents to return.

Police said everyone inside the apartment cleared the area after the explosion.

Police are now working to determine if anyone was injured.

0 0 0 0
Previous : Girl Scouts, Grubhub Team Up to Safely Deliver Cookies Amid COVID-19
Next : Craft breweries and distilleries rejoice as up to 400% tax hike nixed