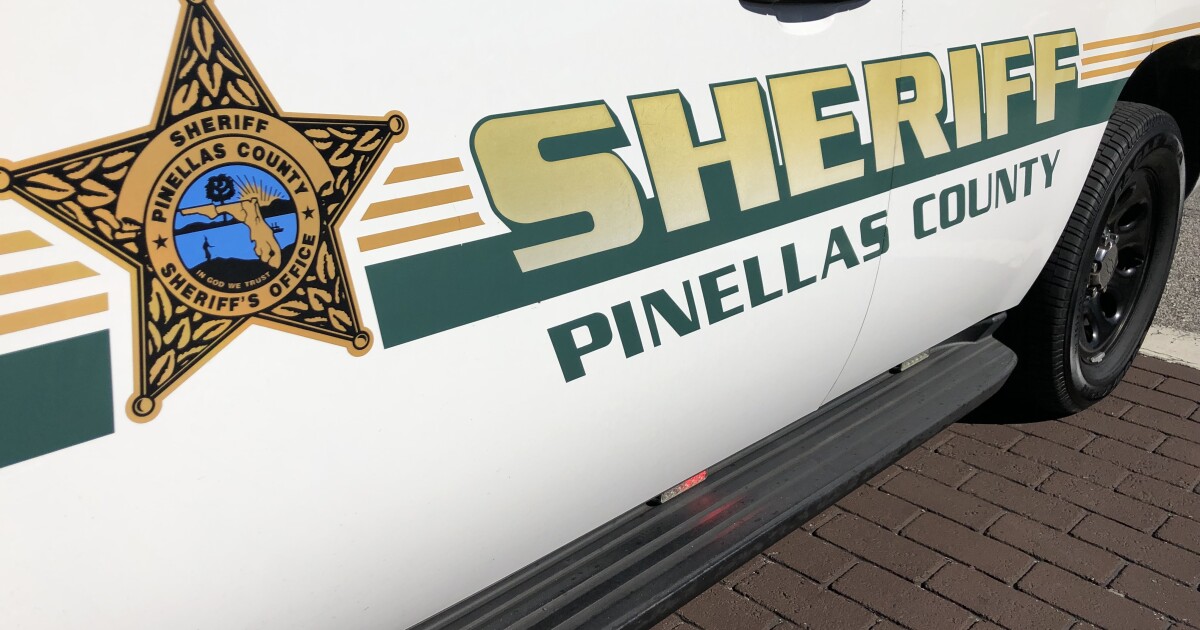 The announcement is expected at 1 p.m. Tuesday. Sheriff’s Office leaders say the change is part of an effort to continually evaluate policies and to be responsive to community concerns about police practices.

In July, the Pinellas County Sheriff’s Office launched a new task force to investigate officer or deputy involved shootings and incidents that result in severe bodily injury. The change means that an outside agency investigates shootings, tasering or use of force and that agency will decide if an officer’s actions were warranted and if they should face any charges.