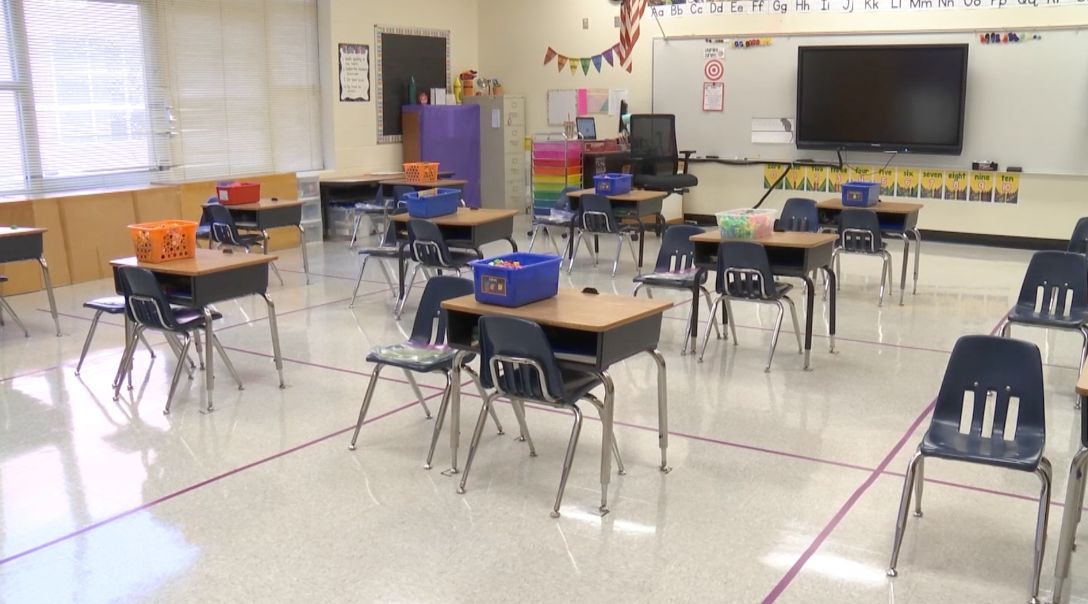 First, students who repeatedly refuse to wear masks will now be sent to the principal rather than having to wait in the classroom while their parents are called.

The other main change is distancing between students.

It will now be three to six feet.

That was one of the sticking points for teachers as some had hoped for more space between students.

“We know we were never actually at the six feet, there were always too many children face to face,” said Nancy Velardi, President, Pinellas Classroom Teachers Association. “So we never had the optimal six feet in most classrooms. Some were lucky enough to have it. And we were hoping to get it to four. We thought four was appropriate.

“But with the numbers that were returning to the classrooms and the availability of room in the classrooms, they were not able to accommodate four feet apart.”

Teachers will still be eight feet away from the students.

These rules are in effect now and expire at the end of the school year.