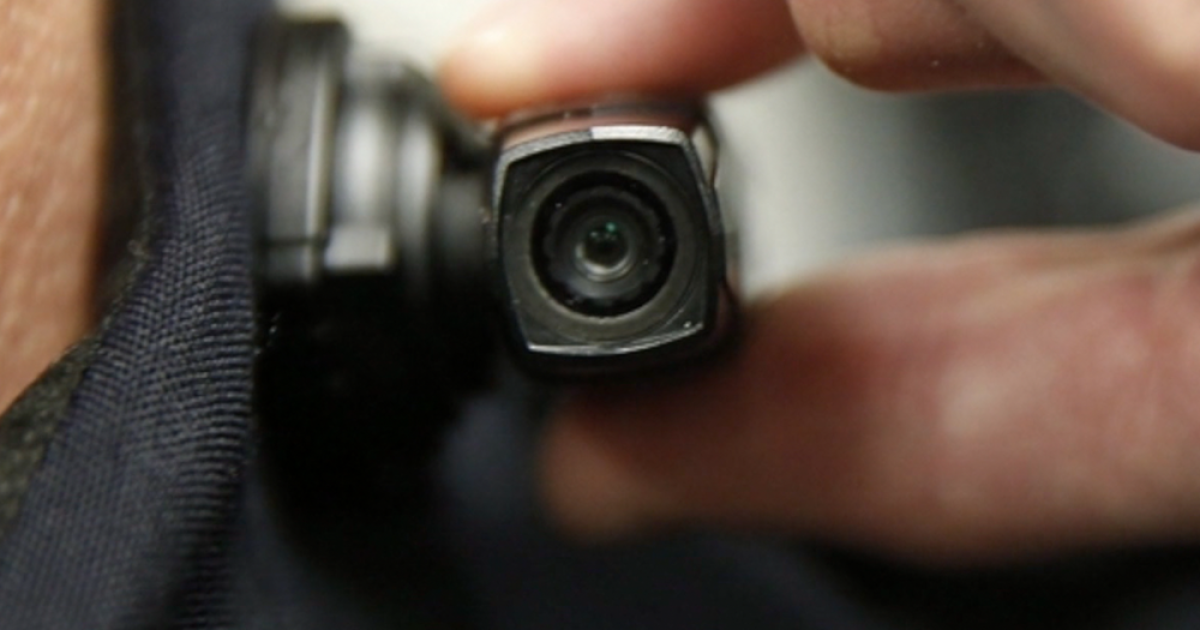 On Tuesday, six officers received training on how to use them. In two weeks, when they finish training, they will be active for the next two weeks.

The cameras can be turned on by the officer and activate when a firearm or taster is drawn.

Police say it’s one of the steps they could take to provide transparency to the public.

“To know that we’re supporting them and trying to be as open with what we do on our streets daily and we’re also just trying to protect our community so they can see our reactions and responses to any situation that may arise as a law enforcement officer,” said Sgt. John Shea.