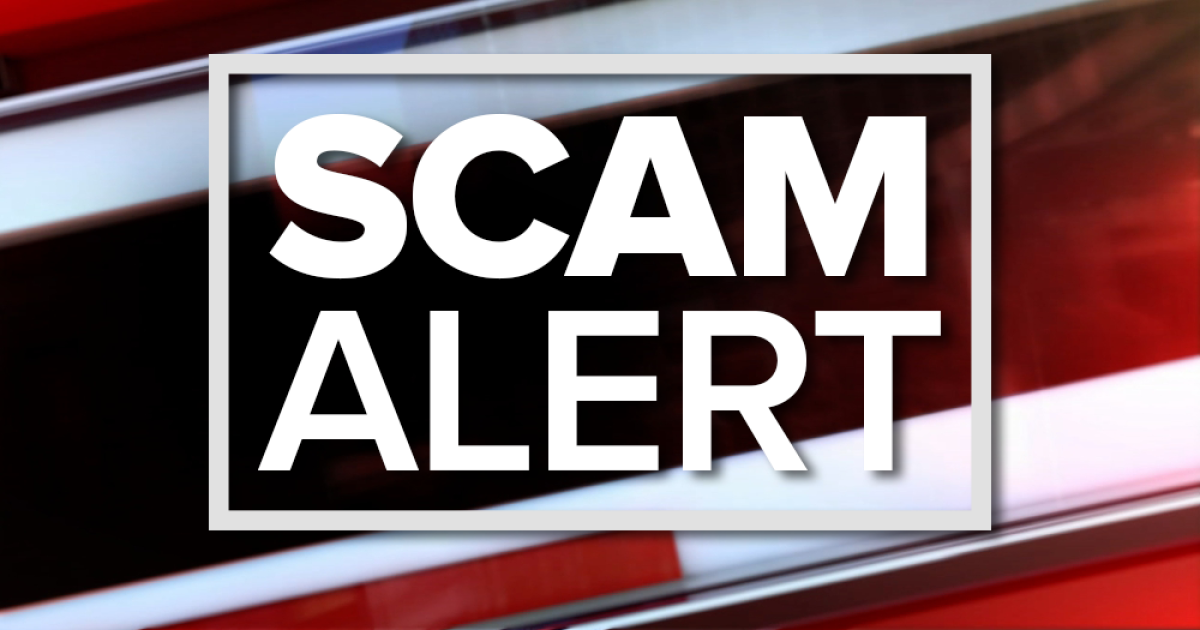 PINELLAS COUNTY, Fla- — Pinellas deputies say scammers are calling and pretending to be them and you shouldn’t fall for it.

The scammers identified themselves as a Deputy Sheriff and when they were questioned, the scammers hung up.

Deputies say when citizens attempted to call them back they reached the Communications Center. The scammers disguised their phone number as 727-582-6200, the phone number for the Pinellas County Sheriff’s Office.

“Deputies would like to encourage citizens to never give their personal identifying information over the phone and to always ask questions of the person calling.”

If you feel you have been a victim of this scam or a similar one, you can call the Pinellas County Sheriff’s Office Economic Crimes Unit at 582-6200.