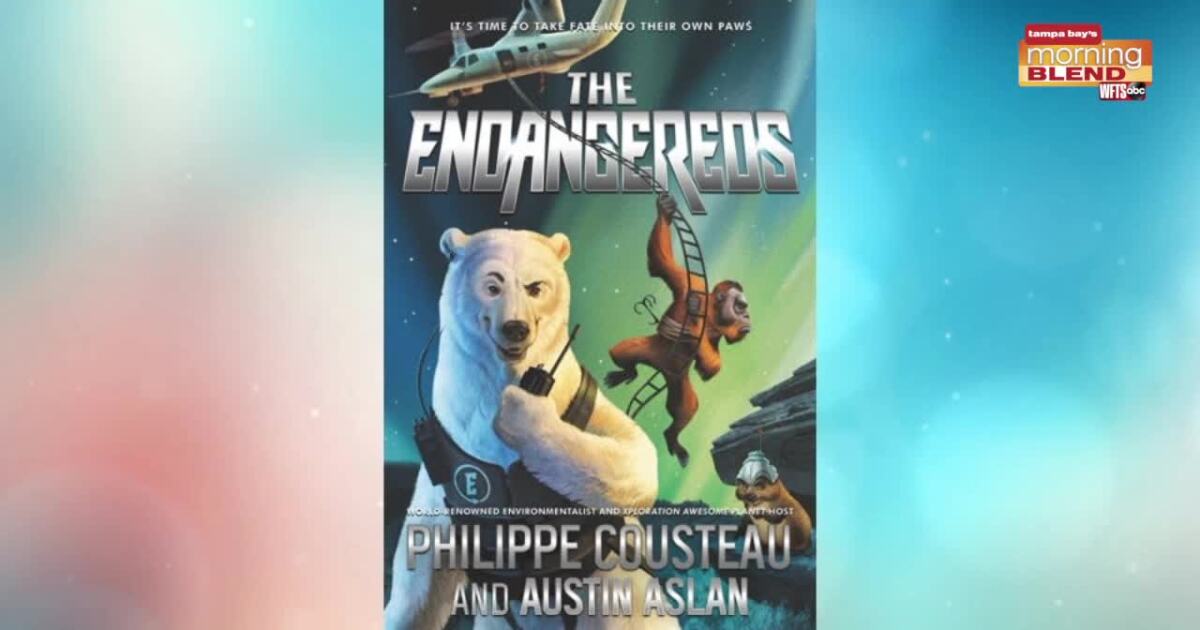 Philippe Cousteau (grandson of the legendary Jacques Cousteau) is a multi-Emmy-nominated TV host, award-winning author, speaker and social entrepreneur. He has hosted numerous TV programs for Discovery, BBC, CNN, Travel Channel and more, and currently hosts the syndicated Xploration Awesome Planet. He’s a sought-after speaker having keynoted events for the United Nations and Harvard University, and the founder of EarthEcho International, the leading environmental education organization dedicated to inspiring youth to take action for a sustainable planet.

Now, Philippe introduces his new children’s book The Endangereds, co-authored by Austin Aslan, the first in a thrilling new adventure series. The Endangereds follows a group of spunky endangered animals that are determines to rescue innocent animals threatened by climbing temperatures and rising tides. The unlikely heroes include a super-strong polar bear, a pangolin with a genius for engineering, an extremely sarcastic narwhal and an orangutan with a big dream. Together, these four daredevils are determined to save endangered species across the globe, no matter the risk.

The Endangereds is available on September 29, Wherever Books Are Sold.