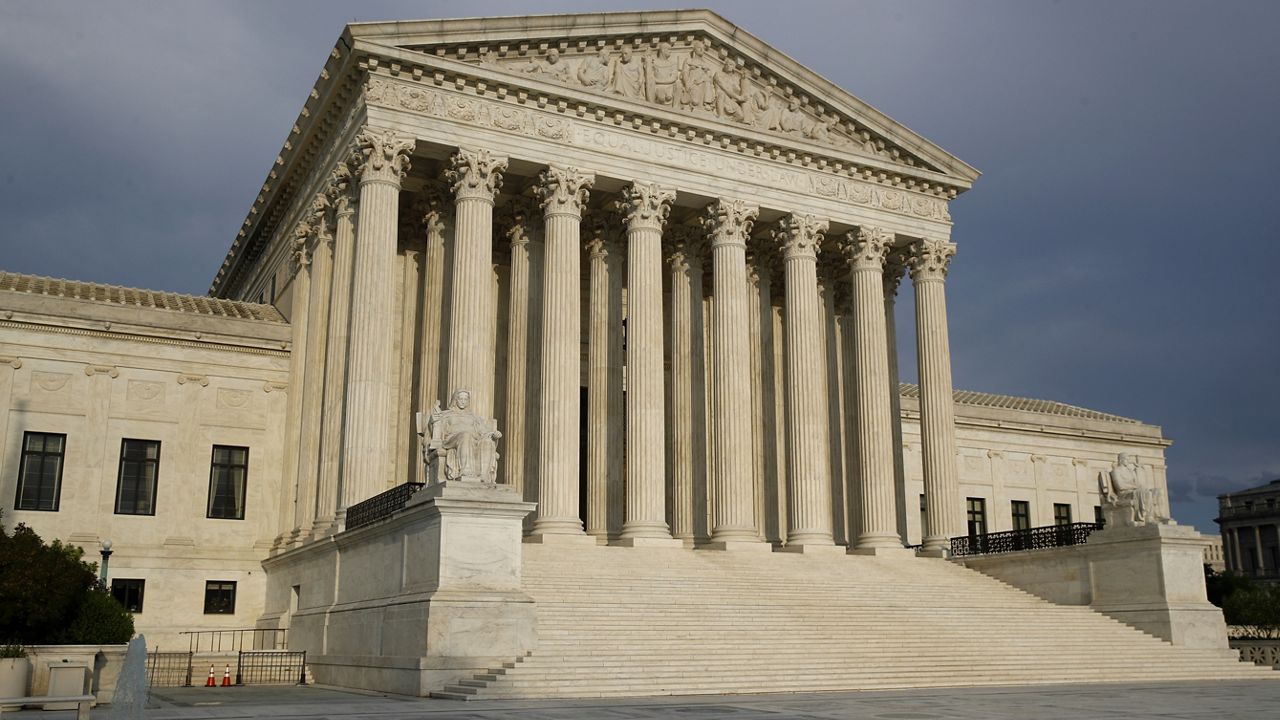 House and Senate Democrats are set to debut legislation which would expand the size of the Supreme Court from nine justices to 13, an effort that is sure to meet steep resistance from Republicans in Congress.

But the bill also lacks the support of one key member of Congress, which will effectively stop the bill in its tracks: House Speaker Nancy Pelosi.

The bill will be introduced Thursday morning in front of the Supreme Court building by Reps. Mondaire Jones (D-NY), Jerrold Nadler (D-NY) and Hank Johnson (D-GA) and Sen. Ed Markey (D-MA), alongside advocates for democracy reform.

“The bill will restore balance to the Supreme Court as part of critically necessary democracy reform,” a press release touting the event said, citing the historical precedent of Congress adjusting the court seven times in its history.

But speaking to reporters on Thursday ahead of that press conference, Pelosi said that she does not support the bill and will not bring it to the House floor, effectively killing the bill.

The California Democrat said that the idea is one that “should be considered,” noting that Biden is “taking the right approach” by having a committee study the matter.

President Biden signed an executive order last week forming a commission to study expanding the court, as well as instituting term limits among the justices, comprised of former federal judges, practitioners who have appeared before the court, and democracy reform advocates.

In launching the review, Biden fulfilled a campaign pledge made amid pressure from activists and Democrats to realign the Supreme Court after its composition tilted sharply to the right during former President Donald Trump’s term.

The makeup of the Supreme Court, always a hot-button issue, ignited again in 2016 – an election year – when Democrats declared that Republicans gained an unfair advantage by blocking Obama’s nomination of Judge Merrick Garland to fill the seat left empty by the death of conservative Justice Antonin Scalia.

Then-Senate Majority Leader Mitch McConnell (R-KY) refused to even hold hearings on filling the vacancy, saying that the next Supreme Court justice should be chosen by the next president, even though it was more than six months until the next presidential election.

“The American people are perfectly capable of having their say on this issue, so let’s give them a voice: Let’s let the American people decide,” McConnell said in Feb. 2016. “The Senate will appropriately revisit the matter when it considers the qualifications of the nominee the next president nominates, whoever that might be.”

In the wake of McConnell’s power play, some progressives have viewed adding seats to the court or setting term limits as a way to offset the influence of any one president on its makeup. Conservatives, in turn, have denounced such ideas as “court-packing” similar to the failed effort by President Franklin D. Roosevelt in the 1930s.

The 36-member commission has been instructed to spend 180 days studying the issues, but it was not charged with making a recommendation under the White House order that created it.

Biden pledged to create the commission during an October television interview, and has promised to appoint the first Black woman to the nation’s highest court.

0 0 0 0
Previous : Defense rests in Derek Chauvin murder trial for death of George Floyd
Next : How you and 5 guests can spend the night at AMALIE Arena with the Stanley Cup