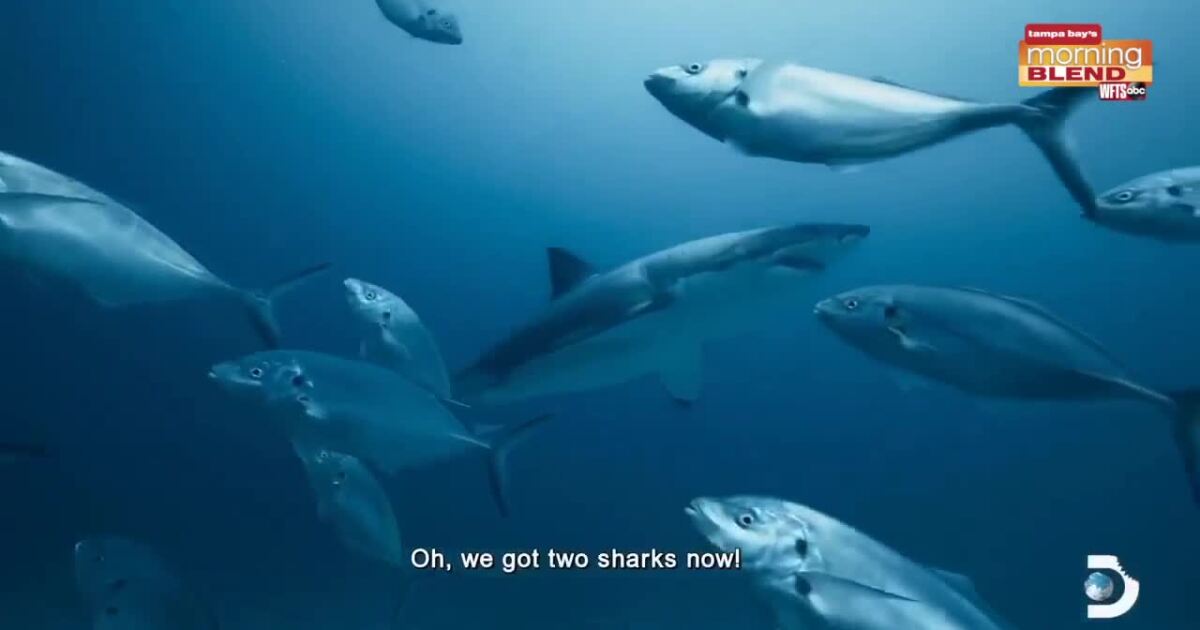 Paul de Gelder chased adventure wherever he could find it, from his wild ride as a hoodlum teen and his whirlwind lifestyle working in the music industry & in strip clubs as a bouncer, to hauling his way up to the elite echelons of the Australian Defence Forces as an Army paratrooper and then a Navy bomb disposal diver. But trouble hunted him down in the form of a 9ft bull shark in February 2009 while diving for the Navy. Paul lost two limbs, and his career as a daredevil diver was flung into jeopardy.

Drawing on everything his eventful life had taught him, Paul left nothing to chance in his recovery. He fought through excruciating pain, smashing challenge after challenge whilst amazing the medical staff and the Australian public with his will to succeed. His inspiring story as detailed in his autobiography “No Time for Fear” takes the saying “never say die” to a whole new level.

Tyson vs. Jaws: Rumble on the Reef –Airing Sunday, August 9that 9PM ET/PT
Legendary boxer and entrepreneur Mike Tyson is taking on a new challenge…and he picked the most unlikely training partner. Iron Mike will go head to head with some of the ocean’s top apex predators including the black tip reef shark in TYSON VS. JAWS: RUMBLE ON THE REEF. With famed ring announcer Michael Buffer calling the shots, these two heavyweights will square off underwater, where Mike Tyson will try to score a TKO over the massive shark… all in the name of research. And don’t worry, no sharks were harmed (or bitten) in the making of this episode. Produced by Pilgrim Media Group.

Will Smith: Off The Deep End –Airing Tuesday, August 11that 9PM ET/PT
WillSmith is diving head first into action, excitement, and shark infested waters, as he confronts his fear of the open seas and the open jaws of nature’s fiercest predators. Produced by Westbrook Media.

Great White Double Trouble –Airing Wednesday, August 12that 10PM ET/PT
Australia is in the midst of a rising wave of shark attacks, with great whites leading the way. And scientists have just discovered that Aussies are facing not one population of great whites, but two and researchers want to know who rules the waters. Produced by Beyond Entertainment.