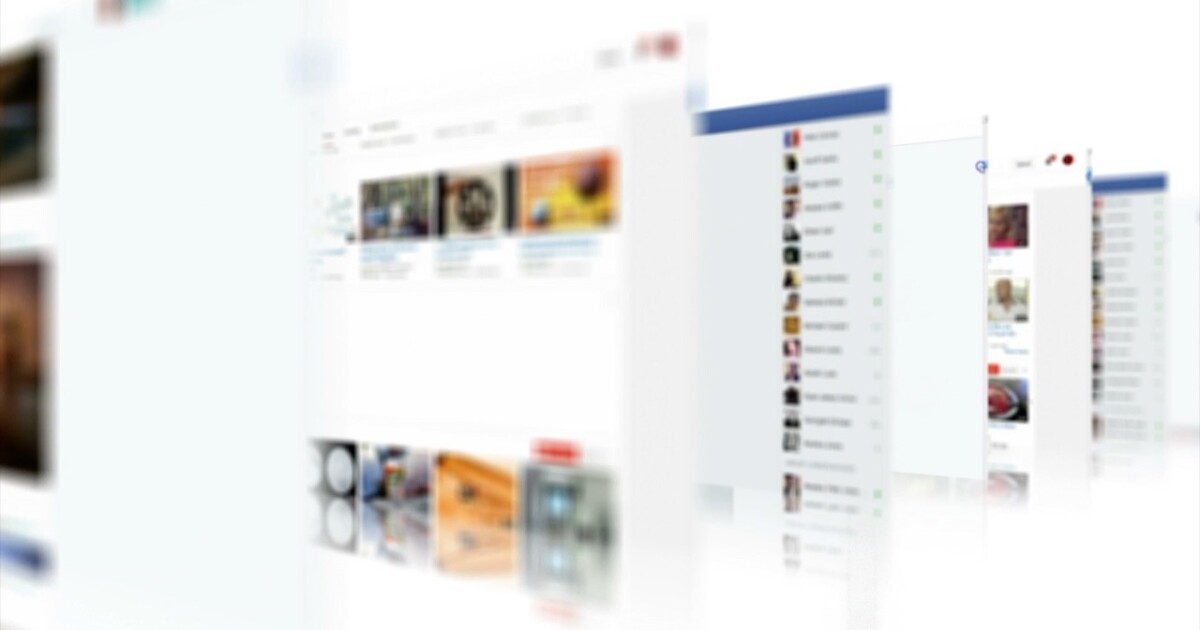 PASCO COUNTY, Fla. — Whether you search Facebook or Twitter, you won’t find the Pasco County Supervisor of Elections.

“The Internet brought us together but social media is tearing us apart,” said Brian Corley, the Supervisor of Elections in Pasco County.

Quoting the well-known cybersecurity analyst Clint Watts, Corley believes social media is a vehicle for misinformation and he wants no part of it.

“We would put out innocuous posts and it would, in essence, be hijacked by political and partisan bickering,” Corley said.

Last year, the Mueller Report and the governor himself pinpointed at least two Florida counties that were hacked during the 2016 election.

“Russia interfered in our election, how did they do it? Basically, it was a giant mission, they used social media against us,” he said.

He says their goal was to polarize the nation and erode voter confidence — two things that are clearly happening right now.

“Calling into question the legitimacy of our election is not productive and it’s quite harmful to our democracy,” said Corley.

He says, according to the Department of Homeland Security, other countries are now playing a role in false narratives aimed to divide.

He says if you’d like ANY election-related information, you can go to their website, OR give them a call.