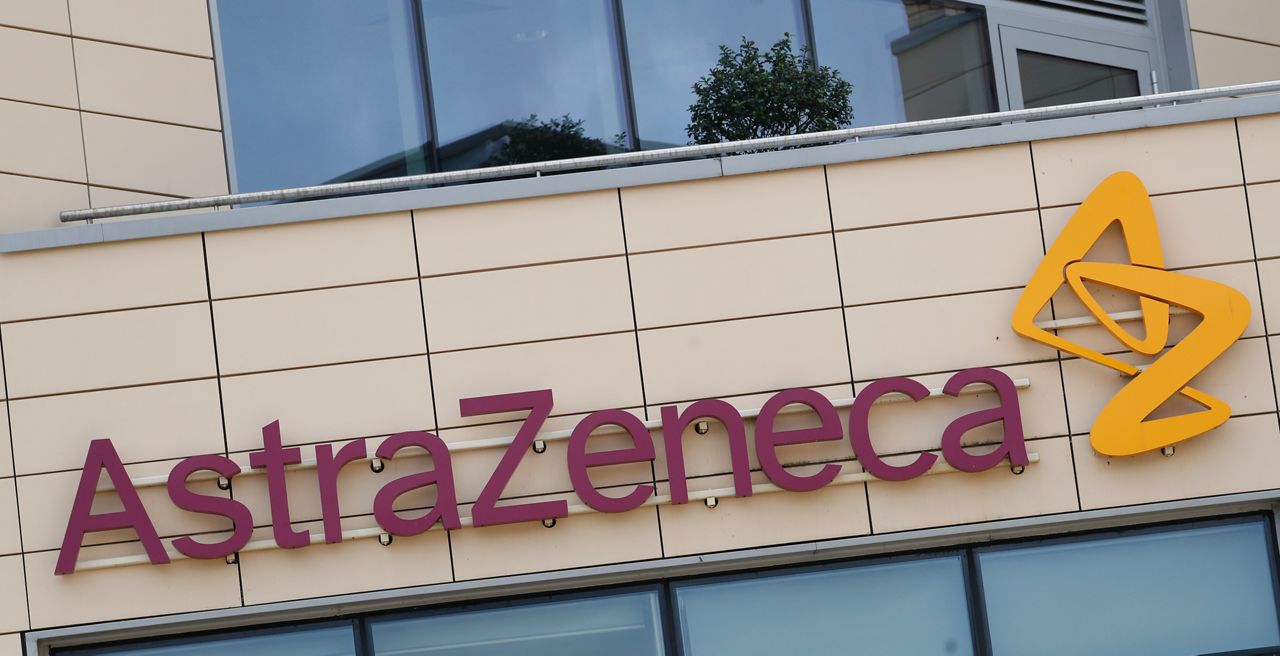 Late-stage clinical trials of Oxford and AstraZeneca’s coronavirus vaccine were placed on hold due to “a potentially unexplained illness in one of the trials,” drugmaker AstraZeneca announced Tuesday.

The company called the suspension of the trial a “routine action” in a statement.

“Our standard review process was triggered, and we voluntarily paused vaccination to allow review of safety data by an independent committee,” the statement read.

“In large trials, illnesses will happen by chance but must be independently reviewed to check this carefully,” the statement went on to say. “We are working to expedite the review of the single event to minimize any potential impact on the trial timeline. We are committed to the safety of our participants and the highest standards of conduct in our trials.”

Two other vaccines — one made by Moderna and the other by Pfizer and Germany’s BioNTech — are in final-stage testing in the U.S. Both vaccines work differently than AstraZeneca’s, and the studies already have recruited about two-thirds of the needed volunteers.

Temporary holds of large medical studies aren’t unusual, and investigating any serious or unexpected reaction is a mandatory part of safety testing. AstraZeneca pointed out that it’s possible the problem could be a coincidence; illnesses of all sorts could arise in studies of thousands of people.

The development came the same day that AstraZeneca and eight other drugmakers pledged together not to rush out a vaccination before it is proven safe and effective.

The joint statement was issued by the CEOs of AstraZeneca, BioNTech, GlaxoSmithKline, Johnson & Johnson, Merck, Moderna, Novavax, Pfizer and Sanofi.

“We, the undersigned biopharmaceutical companies, want to make clear our on-going commitment to developing and testing potential vaccines for COVID-19 in accordance with high ethical standards and sound scientific principles,” the statement said.

The pledge comes less than two weeks after the the Centers for Disease Control and Prevention notified health officials in all 50 states and five large cities to prepare to distribute a coronavirus vaccine around Nov. 1, two days before Election Day. That has heightened concerns that President Donald Trump could be pressuring companies and health officials to speed up the release of a vaccine to help score political points.

Meanwhile, a recent USA Today/Suffolk Poll found that, despite 6.3 million coronavirus cases and nearly 190,000 deaths in the U.S., two-thirds of Americans say they won’t get the vaccine as soon as it becomes available.

The U.S. has invested billions of dollars in efforts to quickly develop multiple vaccines against COVID-19. But public fears that a vaccine is unsafe or ineffective could be disastrous, derailing the effort to vaccinate millions of Americans.

Representatives for the FDA did not immediately respond to requests for comment Tuesday evening.

0 0 0 0
Previous : ‘Do not let them get away with this,’ advises Fla. task force member as nursing homes keep families out
Next : Pasco County leaders ban retail pet sales