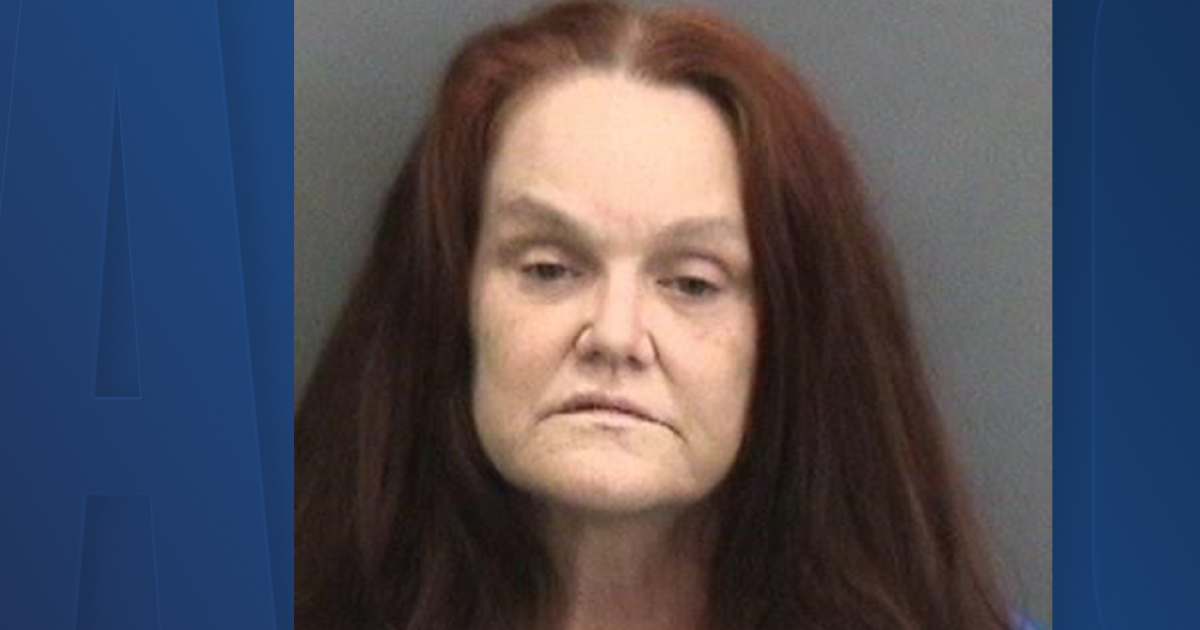 OLDSMAR, Fla. — An Oldsmar city leader is accused of driving under the influence and causing a three-vehicle pileup.

On Wednesday, August 12 at around 10:30 a.m., the Hillsborough County Sheriff’s Office responded to a multiple-vehicle crash on West Hillsborough Avenue and Race Track Road. A witness called 911 and told dispatch a red Tesla was traveling erratically and then rear-ended another vehicle. The crash caused the victim’s vehicle to rear-end the car in front of it, HCSO said.

Upon arrival, deputies say 59-year-old Linda Norris was slurring her words and her movements appeared “unstable.” Inside her vehicle, deputies found an open container of Fireball whiskey and two additional, but closed, bottles in her purse.

Norris, who is the vice mayor and city council member of Oldsmar, could not pass the field sobriety tests and refused to give a breath sample, HCSO said.

Deputies arrested Norris and charged her with driving under the influence – third conviction and refusal to submit to testing.

No one was seriously hurt in the three-vehicle wreck, HCSO said.