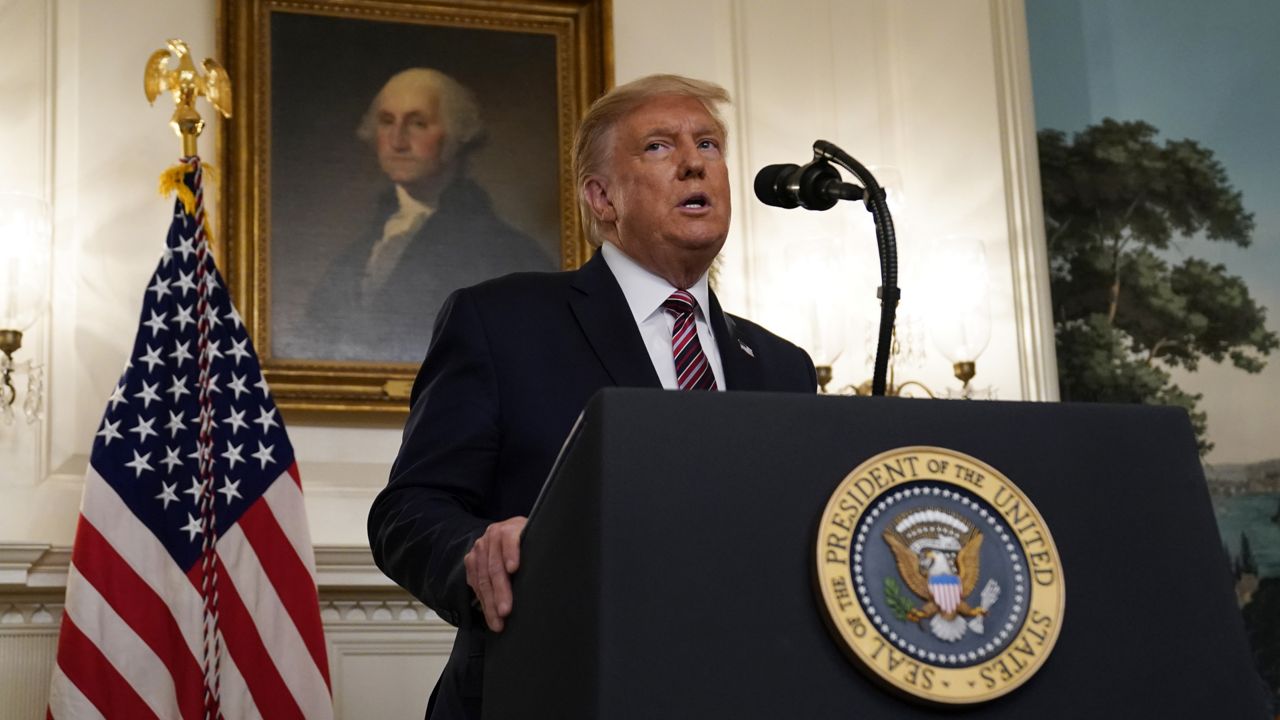 NATIONWIDE — President Donald Trump paid no federal income taxes in 10 of the past 15 years, according to a report Sunday in The New York Times.

Trump, who has fiercely guarded his tax filings and is the only president in modern times not to make them public, paid $750 in taxes to the federal government the year he was elected, 2016, and $750 again his first year in office.

The disclosure, which the Times said comes from tax return data it obtained extending over two decades, comes at a pivotal moment ahead of the first presidential debate Tuesday, and weeks before a divisive election.

Garten told the Times that “most, if not all, of the facts appear to be inaccurate.”

0 0 0 0
Previous : St. Pete Police Investigate After Man Flashes Gun During Protest
Next : Trump Expected to Speak at Campaign Rally in Sanford This Week