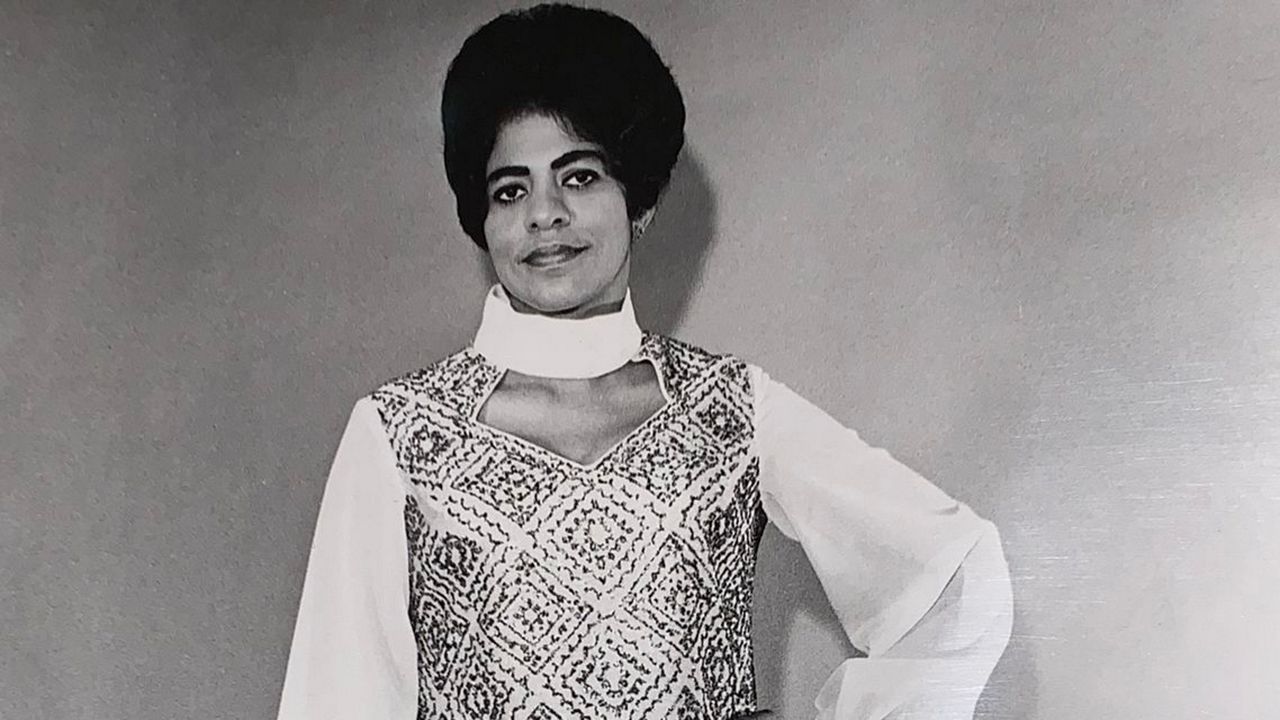 “You’ll never believe what I just did,” Dorothy Brown told her eldest.

“No, probably not,” she replied.

“I just jumped out of an airplane.”

Brown Gilmore had to pull over.

“No,” Mrs. Brown replied. “I always said your father could never do any more than I could do, and I proved it to him.”

Mrs. Brown spent her life proving she could do what people said she could not — getting an advanced education, integrating the neighborhood school, then a prestigious community. And she and her husband did it, Brown Gilmore said, without showing their children the strain of fighting to be treated as equals.

Mrs. Brown learned how to stand for what she believed in pretty early. In Mobile, Ala., where she was born, her father walked around the city with a donkey that wore a sign. It read: “I’m an ass, and I don’t vote. What’s your excuse?”

She graduated high school at 15 and went on to study nursing at the Tuskegee Institute. After graduating, she met George Brown Jr., an Army ROTC second lieutenant. They married three months later.

The Browns moved to St. Petersburg in 1960 when Mr. Brown was offered a job at Gibbs Junior College with Dr. Johnnie Ruth Clark, the first African American to earn a doctorate from the University of Florida’s College of Education.

Mrs. Brown worked as a nurse at Mound Park Hospital, earned a nursing home administrator’s license, ran Royal Nursing Home in St. Pete and later worked on the state’s board of licensing and certification.

She ran her home with precision, caring for her three children while her husband was training with the Army Reserves or working. Her children never left home without breakfast, Brown Gilmore said.

“Whether we liked oatmeal or not, we learned to eat it.”

After visiting ladies’ dress shops downtown, she was asked to do some modeling.

“She was a very polished woman,” said Clarice Pennington, who was friends with Mrs. Brown for 50 years. “She was very kind, and she would always say, ‘yes, baby,’ when she talked to you.”

Her friend was a fighter, Pennington said, but also, “she was a dresser. She loved to look beautiful and exquisite.”

The Browns’ children were the first Black students at St. Joseph’s Catholic School. At one point, Mrs. Brown wanted her son to be an altar boy. George had been baptized in the Catholic Church, received First Communion and attended Mass regularly.

Mrs. Brown sat in her kitchen talking on the phone with the archbishop of the Diocese of St. Petersburg.

Her daughter remembers her saying: “What other excuses do you have, father? My child has met all the parameters.”

And he can’t be an altar boy just because he is Black? Mrs. Brown asked.

Mrs. Brown’s son served as an altar boy until graduating from high school.

Brown Gilmore was in college when her family moved to St. Pete’s prestigious Lakewood Estates. They were the first Black family to do so.

The country club would not admit them as members, but the Browns lived on the fifth hole. Some evenings at dusk, her father would walk around the course, teaching himself to play. Before too long, Mrs. Brown would climb into her car to bring him home.

“On many occasions, we really never knew what both my parents endured in order to make sure that we had everything that we needed in life,” Brown Gilmore said.

She can only remember a few times growing up where she felt prejudice.

“And my mom came right along and fixed it.”