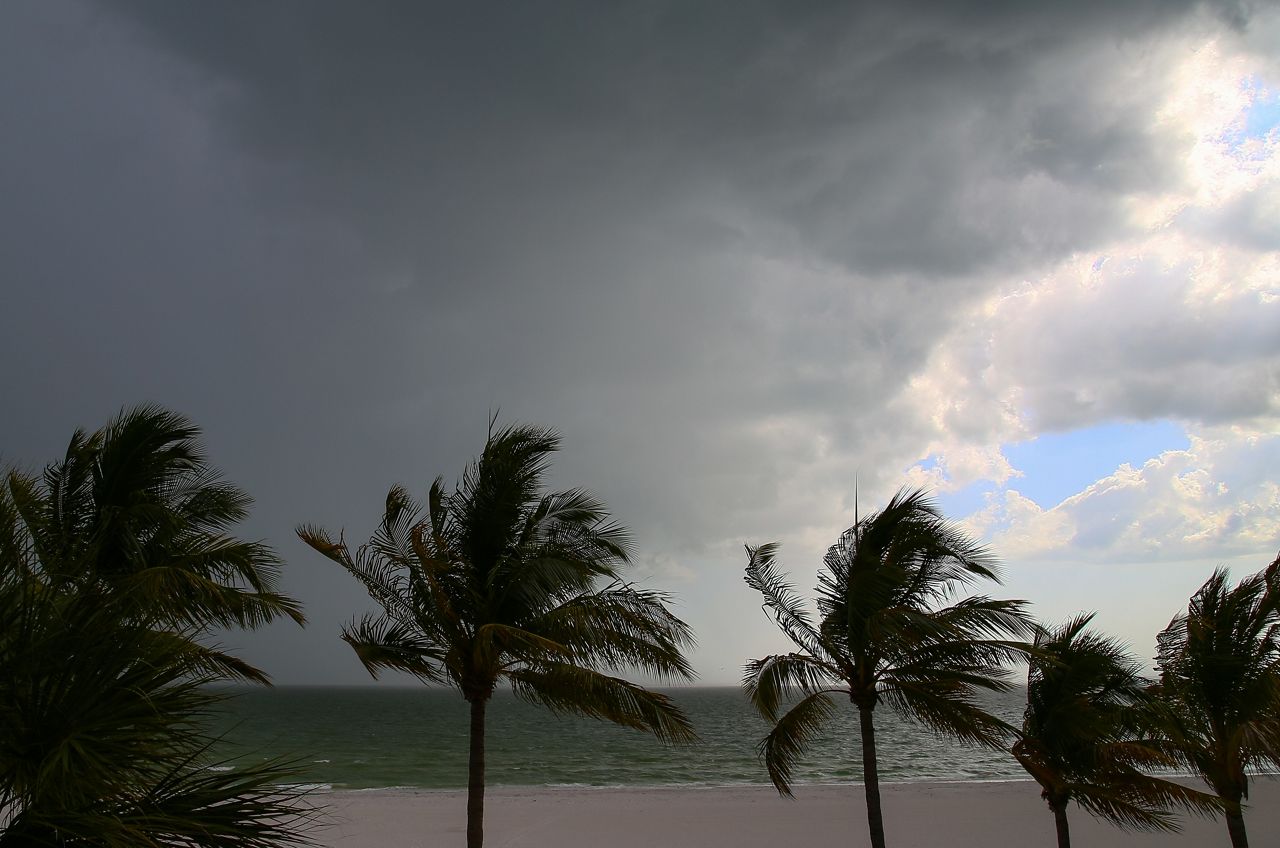 TAMPA, Fla. — Showers and storms will increase across the area Thursday.

The onshore wind pattern that has been with us for much of this week continues today. This means we will have another round of showers and storms that move in from the Gulf of Mexico.

The storms start early at the coast and move east across the area.

Some of the storms will produce frequent lightning, very heavy rain, and gusty winds.

Today’s rain chance is 70 percent. If you are trying to figure out when it’s best to go for the outdoor run, the storms can pop up at any time so be sure to check with us for updates from Klystron 9 before you head out.

Temperatures will be in the upper 80s this afternoon.

We expect more clouds and rain Friday with a 70 percent chance of showers and thunderstorms.

Expect showers and storms to develop over the Gulf and move onshore this morning and this afternoon.

A south to southwest wind is around 10 knots except higher near the thunderstorms.

Watch out for lightning and strong wind gusts. There is a possibility of waterspouts too.

Tropical Depression 13 is in the Atlantic Ocean. It’s expected to become a tropical storm today. The name will be Laura.

It’s forecast to move west-northwest toward the northern Leeward Islands. It’s expected to be near Florida early next week.

A broad area of low pressure is in the central Caribbean. It could become a tropical depression in the next day or two.

Another tropical wave near Africa could develop in the eastern Atlantic Ocean this weekend.

Get updates with our Weather on the Nines and our Tropical Update.