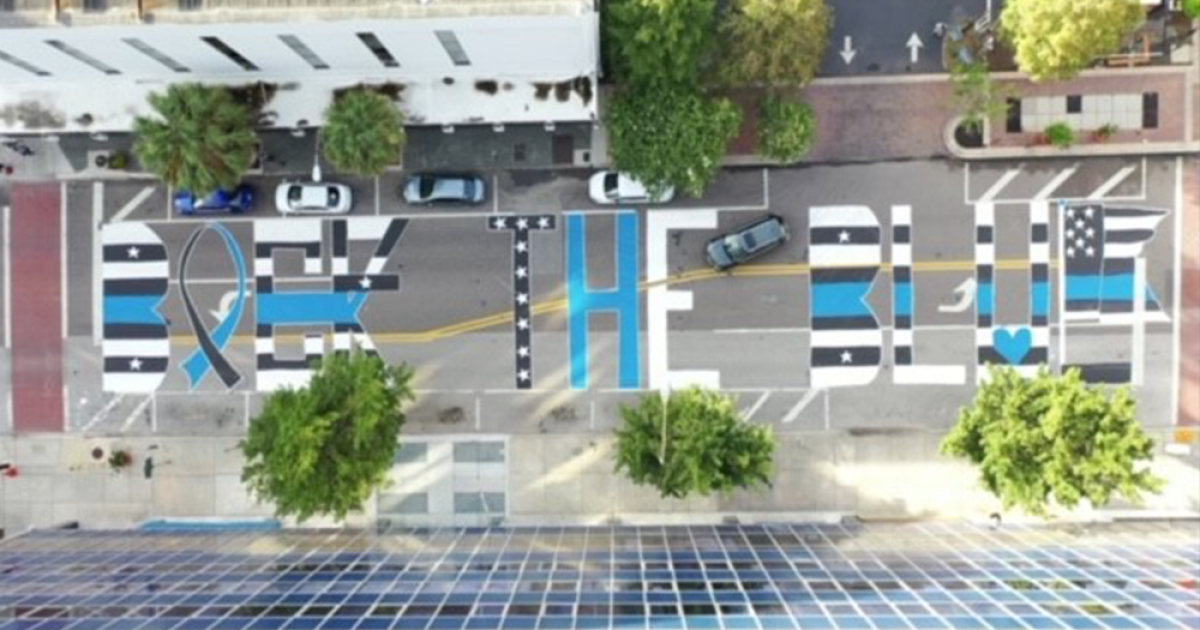 TAMPA, Fla. – The painters of the “Back the Blue” mural in downtown will not face charges from the State Attorney’s Office.

The mural, which was painted outside the Tampa Police Department headquarters in early August, never had the city’s approval. However, State Attorney Andrew Warren’s Office announced on Friday, September 4 that painters of the mural did not act with “malicious intent to damage property.”

The mural was met with mixed reactions on social media when it first made headlines in August.

“We’ve been criticized a lot like it’s not the best, it’s not this, it’s not that. It’s community and community did it and brought it together and made it happen,” Cassandra Kistler, a member of Back the Blue Florida, previously told ABC Action News’ Julie Salomone.

A Change.org petition said, “This mural seems to mock the Black Lives Matter movement and is a huge slap in the face for all the protesting we have been doing all over this country.”

Kistler claims the group got verbal approval from Mayor Jane Castor’s Office. Castor, a former TPD chief, appears to have never given the group the green light to paint the mural.

“Any tribute to honor their service is welcome. It’s unfortunate they didn’t see the permitting process through so that our community could participate in showing their appreciation for the brave men and women that service our residents every day,” Castor said after the mural was painted.

It didn’t take long for the controversial mural to be targeted by vandals. TPD charged several people suspected of spray painting curse, slurs and pictures just days after the mural made headlines in August.