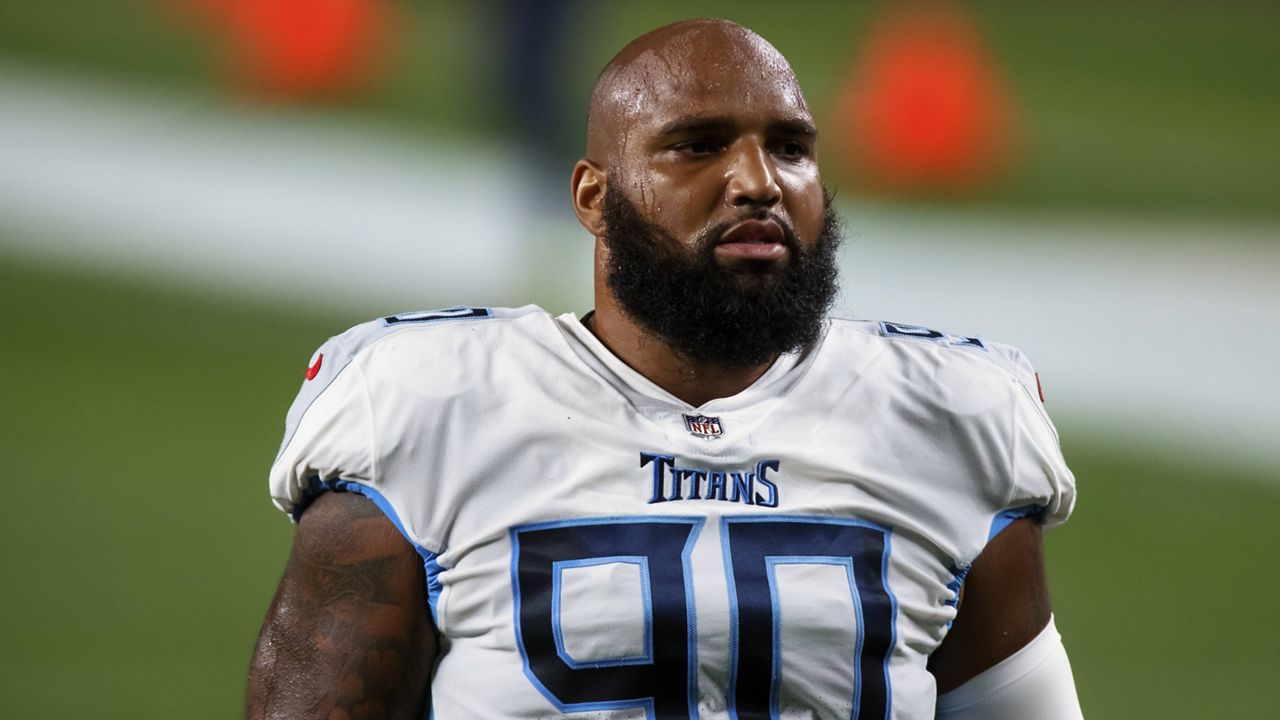 NASHVILLE, Tenn. — The NFL is postponing Sunday’s game between the Tennessee Titans and Pittsburgh Steelers after a fourth Titans player tested positive for the coroanvirus.

The league announced Wednesday it is postponing the contest “to allow additional time for further daily COVID-19 testing and to ensure the health and safety of players, coaches and game day personnel.” The game will be played on either Monday or Tuesday.

Tennessee has closed its practice facility until Saturday.

No Vikings players have tested positive for the virus. Houston Texans coach Bill O’Brien, whose team is scheduled to face Minnesota on Sunday, said Tuesday he was told by the league to expect to play.

The Titans outbreak is the first the NFL has had to deal with this season.

Unlike the NBA and NHL, the NFL elected not to place its players in a protective “bubble” this season. Instead, it has been testing all players and team personnel every day except game days. It also has implemented rules against reckless behavior that could result in players becoming infected and passing the virus onto their teammates.

The approach seems to have been effective so far, with only a handful of positive tests being reported in a given week – and many of those have involved non-players.