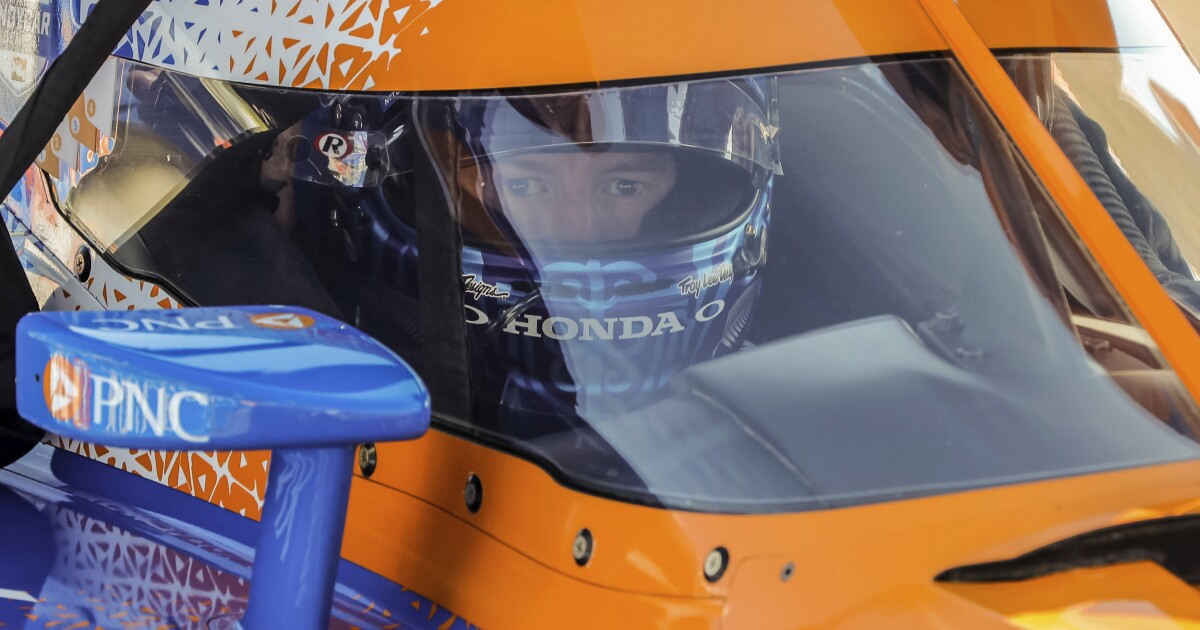 Josef Newgarden won the race but it still wasn’t enough to deny Dixon another crown.

The New Zealander is the winningest active driver in IndyCar and his six titles with Chip Ganassi Racing date to 2003.

Newgarden won for the fourth time but the American could not retain his hold on the championship.

The finale came seven months after St. Petersburg was supposed to open the season.

The race was canceled just 48 hours before its start.