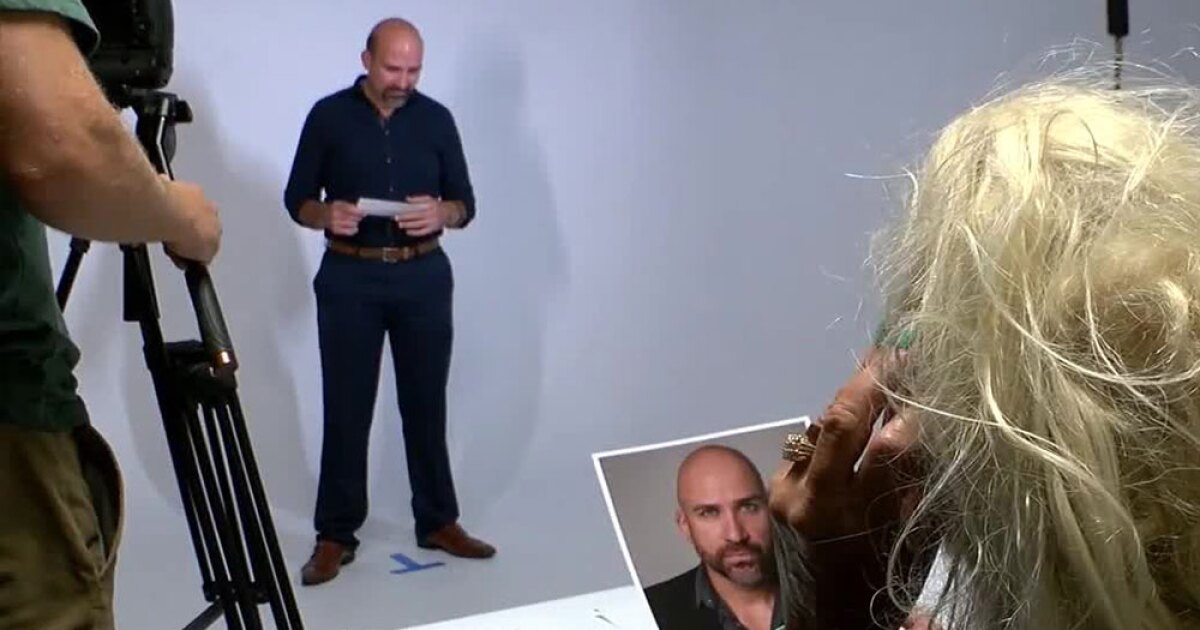 ST PETERSBURG, Fla. — For a long time if you wanted to become a big-time actor you had to move to Hollywood or New York, but there are two brothers from St. Pete who are bringing the movies right here to Tampa Bay.

“It’s a wonderful opportunity it presents for actors like me who are trying to get their foot in the door when it comes to this kind of career,” said Samantha Gonzalez.

Gonzalez is one of the dozens of local actors, with dreams of being a movie star, studying their lines, waiting for the chance to audition for the movie “Soulmates” at the brand new Jalbert Brothers Studio.

“Put the right talent in the right light to shine is what we are trying to do,” said Brian Jalbert.

Brian and his brother Jake have the acting credits and pictures on the wall, one with Burt Reynolds, to prove they know how to succeed in the film industry.

“Now that we got the studio, we got the full production house, we can do everything from pre to post, develop ideas, even finance, and now they come on down ‘hey, let’s shoot with those guys down there,'” said Jalbert.

Jim Fitzpatrick is one of those writers/directors/producers who left Hollywood for Jallywood.

“Soulmates” is the first of three movies he plans to shoot here in the next year, casting as much local talent as possible.

“The authenticity of the local characters make the movie real, the stories are happening here, and this is where we want the actors to come from,” said Fitzpatrick.

Jeshua Vargas is another one of those actors who is thrilled to have a chance to do what he loves in his hometown.

“When I moved to New York to train over there, as an actor, it’s not simple, it’s not easy to do it, you have to grind and the fact that Tampa is going to give you that opportunity to start building and creating your own opportunities I think is amazing,” said Vargas.

For more information, go to Jalbertbrothers.com.

0 0 0 0
Previous : 3 arrested in I-4 shooting that killed teen in Hillsborough County, Sheriff says
Next : Deputies search for car burglars caught on video in Lakeland neighborhood