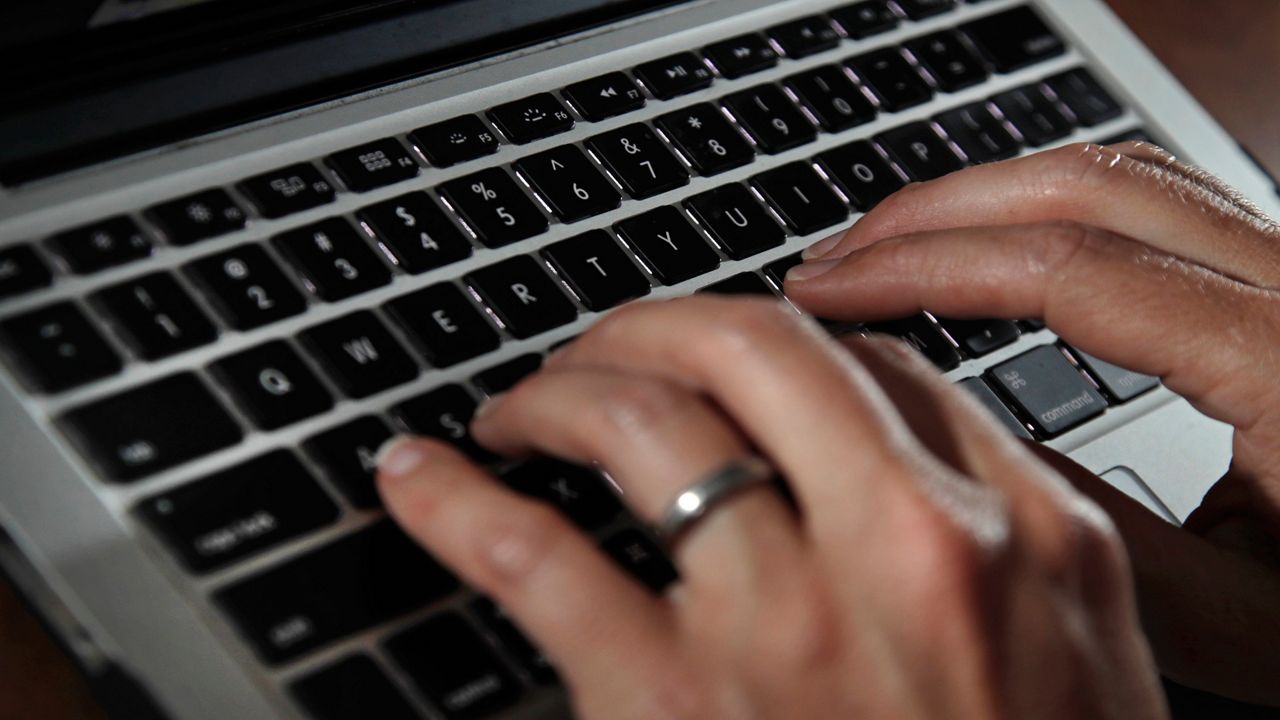 WASHINGTON — As the COVID-19 pandemic continues, thousands of small businesses say they haven’t received any help from the federal government. Now, the Biden Administration is rolling out new rules for the Small Business Paycheck Protection Program to help those who have missed out.

Orlando Entrepreneur, Marquis McKenzie could not get a PPP loan for his company because of a felony conviction in his past. But under the program’s new rules, he’s eligible for this new lifeline.

“During the pandemic, switching over to those different kinds of products was going to be very expensive because you had to get a lot of COVID material, a lot of PPE gear, going to individual homes and offices,” McKenzie said, the owner of Dirt Master LLC, a commercial and residential cleaning company.

“Being able to get those extra funds from the government from the PPP would helped us be able to thrive,” he said.

McKenzie was not eligible for the Small Business Administration’s Paycheck Protection Program after he was arrested and spent two years behind bars for armed robbery as a teen.

“It makes you feel like you are reliving the same thing over and it’s been 15 years since I committed my crime. It seems like you’re going over and over,” he said. “It’s like I’m getting sentenced again. I already did my time, I completed my probation. Here, I’m being held to another standard, I already paid back my debt.”

New rules from the Biden Administration will allow McKenzie to participate. The guidelines no longer restrict those applying for loans who have non-fraud felony convictions or delinquent student loans. Small Business advocates are applauding these new rules along with other changes.

“These are groups of people who have been disadvantaged with either not being allowed to access the program or going to the back of the line in the program,” said John Arensmeyer, the founder and CEO of Small Business Majority.

“So, this will do a lot to get this money to the businesses who need it most,” he added.

For McKenzie, the new rules represent a clean slate for the business he’s worked so hard to create.

“It just gives us hope. I will apply for the second round,” McKenzie said.

President Biden said he is proposing a $175 million plan to help small businesses with the PPP application process. It would include community partnerships and a new hotline to help business owners.

0 0 0 0
Previous : Rental car customer says she can prove she was charged for someone else’s damage
Next : Publix to Reopen COVID Vaccination Registration Site for Select Counties