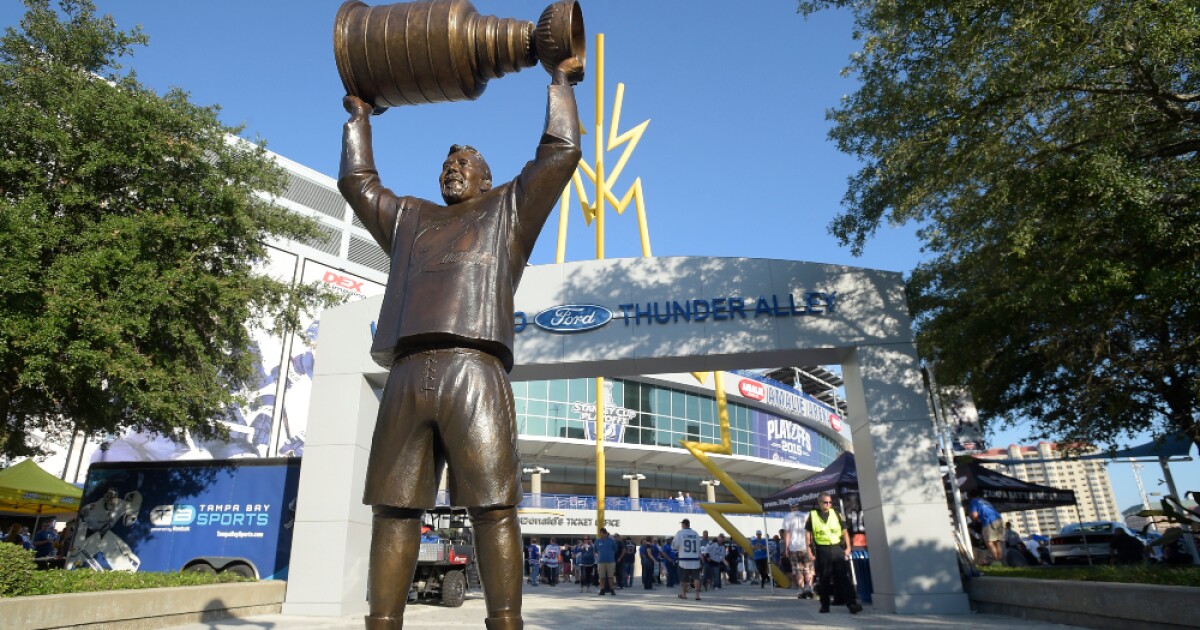 TAMPA, Fla. — Bolts fever is at an all-time high across the Tampa Bay as the Lightning look to capture the franchise’s second Stanley Cup against the Dallas Stars.

In fact, a group of Bolts fans were so jacked up during the Lightning’s 5-2 win over the Stars Wednesday night, deputies were called to their apartment because neighbors were worried there was a possible domestic disturbance from the screams, according to the Hillsborough County Sheriff’s Office.

However, when HCSO arrived the apartment on Palm Crossing Drive in Tampa, deputies learned that it was the Bolts fan screaming at the TV during Game 3 of the Stanley Cup Final.

According to a report from the Tampa Bay Times, the fan’s friends screamed “Shoot! Shoot!” at the TV during the game, which may have prompted the neighbor to call HCSO.

The Lightning return to ice for Game 4 on Friday, September 25 at 8 p.m.