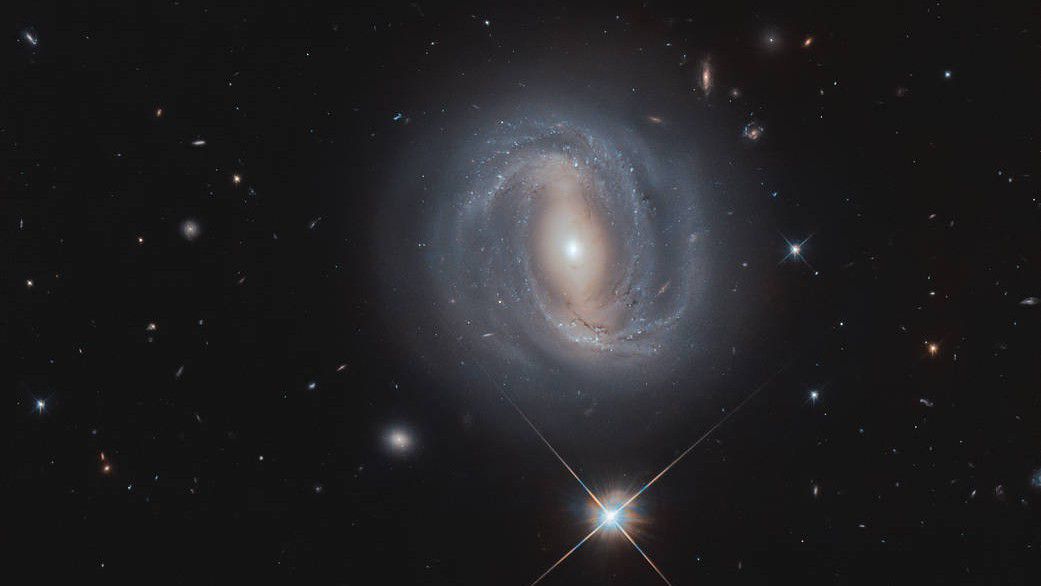 The nicknames for celestial objects serve a purpose, but certain names may no longer have a place in America’s increasingly diverse and culturally-aware society.

Basically, it’s difficult to get excited about deep space discoveries, when they’re addressed by their scientific names.

NGC 2392 is a prime example. It’s a planetary nebula – the glowing remains of a dying star – first spotted in 1999 by the Hubble Space Telescope.

NASA nicknamed it the “Eskimo Nebula.”

Back then, few people thought twice about the harmful implications, but NASA now accepts that “Eskimo” is a colonial term with a painfully racist history for the Arctic’s indigenous populations.

That nickname was given to two spiral galaxies in the Virgo Galaxy Cluster – NGC 4567 and NGC 4568.

“I support our ongoing reevaluation of the names by which we refer to astronomical objects,” Thomas Zurbuchen said in a statement posted on NASA’s website. He’s the associate administrator of NASA’s Science Mission Directorate.

“Our goal is that all names are aligned with our values of diversity and inclusion, and we’ll proactively work with the scientific community to help ensure that. Science is for everyone, and every facet of our work needs to reflect that value.”

“These nicknames and terms may have historical or culture connotations that are objectionable or unwelcoming, and NASA is strongly committed to addressing them,” Stephen T. Shih said.

NASA’s decision to address insensitive terms comes as a growing number of companies and organizations do the same.

In June, Quaker Oats announced it was rebranding its Aunt Jemima syrup because it was based on the likeness of a former slave named Nancy Green.

Uncle Ben’s Rice is also undergoing a rebranding. The iconic picture on the bright orange boxes is actually a photo of Chicago restaurant waiter named Frank Brown. Critics argued the use of the word “uncle” to address Black men was a relic of the Jim Crow era.

And, most recently, Washington D.C.’s football team dropped its Native American mascot and was renamed the Washington Football Team.