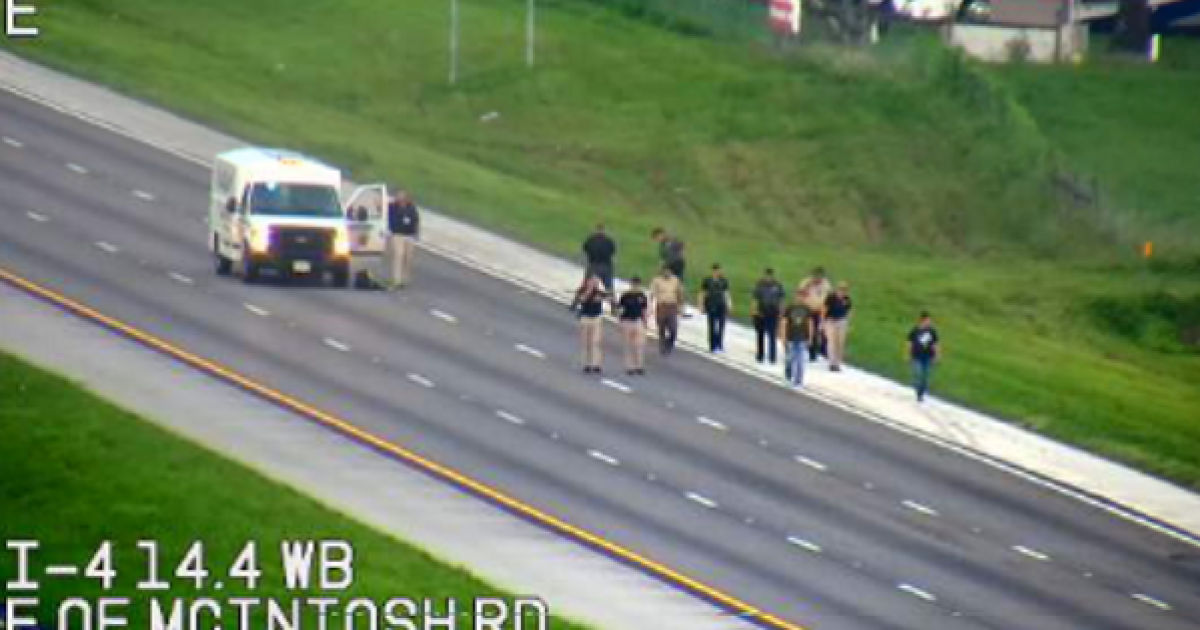 TAMPA, Fla. — The Hillsborough County Sheriff’s Office and several other local agencies are announcing multiple arrests connected to the August shooting on I-4 that killed a 17-year-old boy.

According to a press release, authorities are holding a press conference on Monday at 3 p.m. to release the arrest details.

RELATED: Teen killed in shooting on I-4 in Hillsborough County, suspect at-large

The shooting happened on August 24 around 3:30 p.m. The sheriff’s office responded to several calls of shots fired in the eastbound lanes of I-4 near McIntosh Road.

Deputies at the time said a teenage boy in a car was shot and later died at a Plant City hospital.

No information on the arrests has been released yet, but at the time the sheriff’s office asked the public to keep an eye out for a “late 1990s” Ford Taurus that was tan or gold in color.

Story developing, check back to updates. Stay with ABC Action News for the latest.