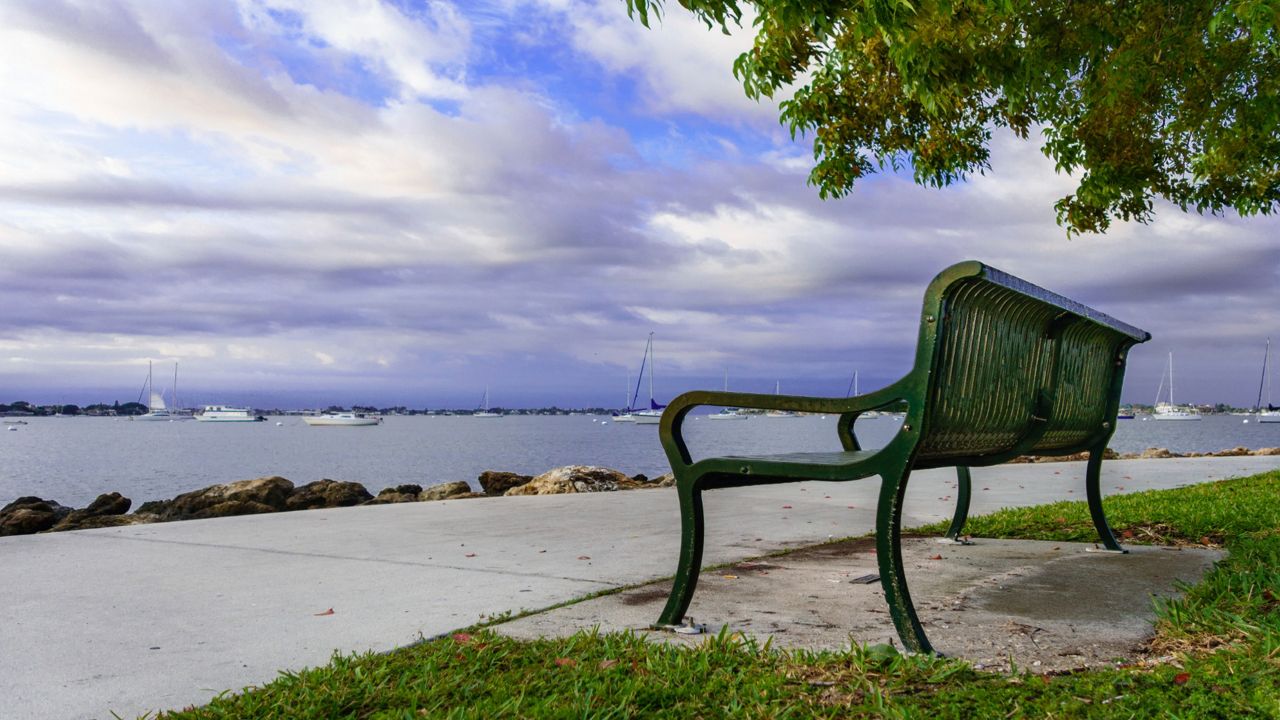 Hurricane Sally is bringing high winds, storm surge flooding and inland flooding to the Florida panhandle and Alabama this morning.

Sally is responsible for the higher than normal tides on our shores too. There is a coastal flood advisory for Citrus County through Thursday evening. Water levels could be 2 to 3 feet higher than normal during times of high tide.

The rest of our coastline will deal with choppy seas from Sally and a high rip current risk continues along our beaches.

The circulation around Sally will continue to pull in deep tropical moisture, keeping more clouds and some high rain chances in our area for the next couple of days.

Expect mostly cloudy skies with a 60 percent chance of showers and storms on Wednesday and Thursday.

If you exercise outside, watch out for heavy downpours and lightning. At least it won’t be too hot. Due to the clouds and the rain, high temperatures will be in the mid-to-upper 80s again.

There is a high risk of rip currents at the beaches Wednesday so be sure to swim near a lifeguard.

There will be periods of showers and thunderstorms.

In addition to Hurricane Sally, there is also Hurricane Paulette, Hurricane Teddy and Tropical Storm Vicky. Those are not near any land right now.

Another tropical disturbance will likely form over the far eastern Atlantic in the coming days.

There is only one more name on the 2020 Hurricane Season list: Wilfred. Should we go beyond Wilfred, then the Greek alphabet will be used to name storms in the Atlantic. It has happened one time before, during the 2005 hurricane season.