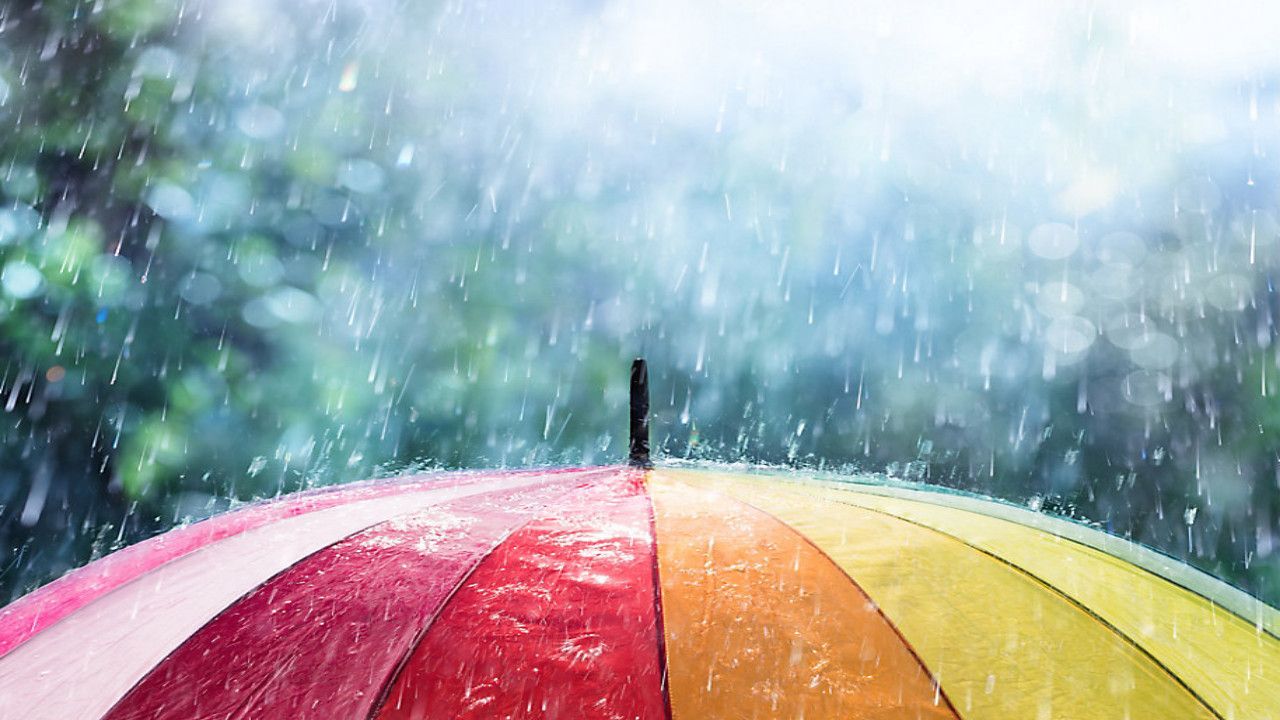 TAMPA, Fla. — High rain chances will continue in our area for most of the week.

Hurricane Sally is moving slowly in the northern Gulf of Mexico.

Deep moisture on the east side of the system will keep our rain chances elevated for a few days.

If you plan to walk or jog, check in with Klystron 9 before you go so you can avoid the heavy downpours and lightning. At least it won’t be too hot. Due to the clouds and the rain, high temperatures will be in the mid-to-upper 80s.

A southeast wind is around 15 knots this morning with seas 2 to 6 feet.

Bay and inland waters are a moderate chop.

Hurricane Sally is in the northern Gulf of Mexico and we still have higher swells.

Watch for gusty showers and thunderstorms at times this morning and this afternoon.

At the beaches, expect more clouds than sun and periods of showers and thunderstorms.

There is a high risk of rip currents at the beaches Tuesday so be sure to swim near a lifeguard.

There is only one more name on the 2020 Hurricane Season list– Wilfred. Should we go beyond Wilfred, then the Greek alphabet will be used to name storms in the Atlantic. It has happened one time before during the 2005 hurricane season.