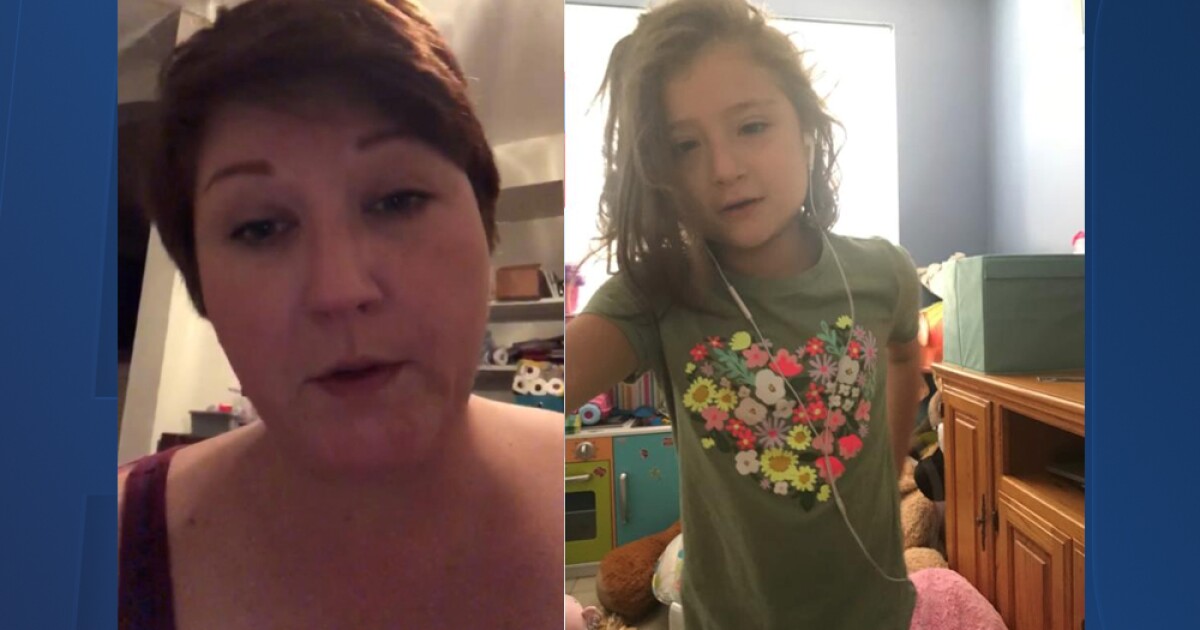 Pasco Sheriff’s Office is looking for a missing mother and child who were last seen Wednesday night.

Ashley stated that she and Solidad were leaving to run errands at a nearby store, and they left in a gray 2017 Toyota RAV4 with tinted windows and Florida tag 846 LFD.

Deputies say necessary medications were not taken with them and there is concern for their well being, though no threats of harm were made.