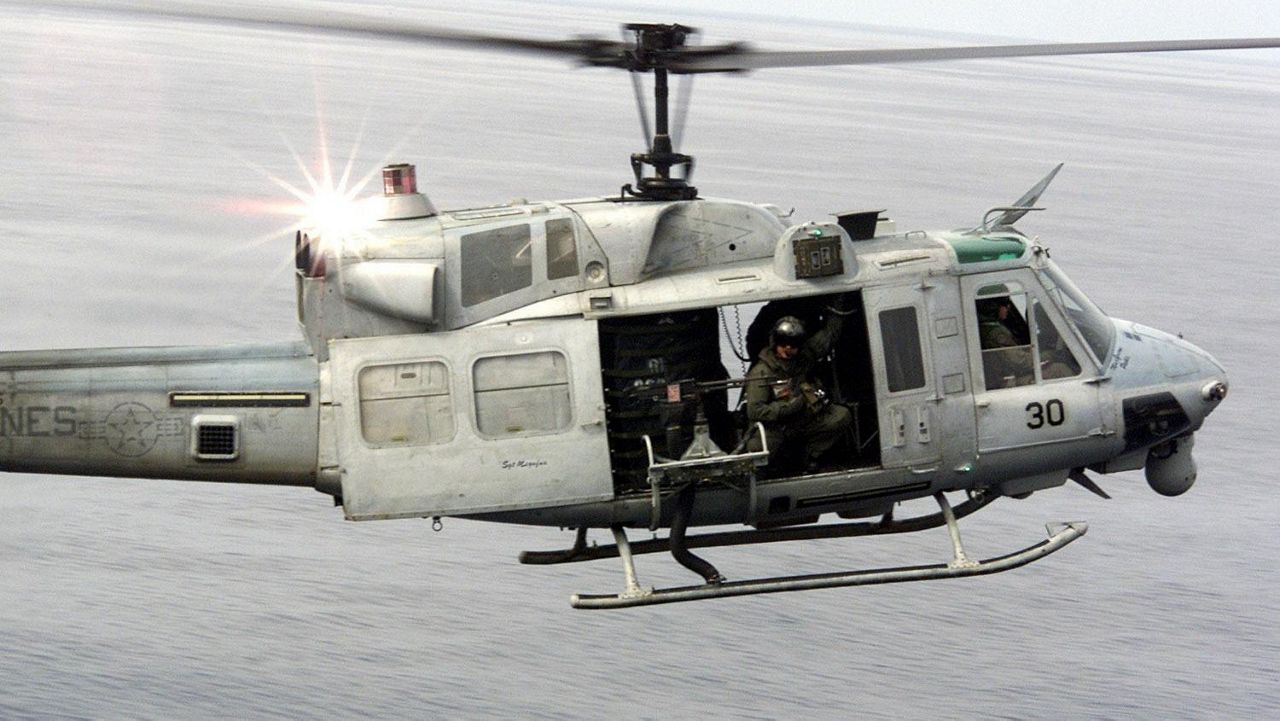 It’s assigned to 1st Helicopter Squadron at Joint Base Andrews, but a U.S. Air Force UH-1N Huey was forced to make an emergency landing at Manassas Regional Airport in Virginia, after someone shot at it from the ground.

McClatchy DC reports the helicopter was flying on Monday near the airport – about 1,000 feet off the ground – when it was struck by a bullet.

According to the newspaper, an Air Force crew member suffered a minor injury, and was taken to a nearby hospital.

“WFO is working jointly with our law enforcement partners, including the Air Force Office of Special Investigations, to determine the circumstances surrounding the incident,” the FBI told CNN in a statement. “The Office of Special Investigations is fully engaged with our FBI colleagues on this incident. OSI take threats to our Airmen and our resources very seriously.”

Agents are asking for tips from the public to help them find the shooter.