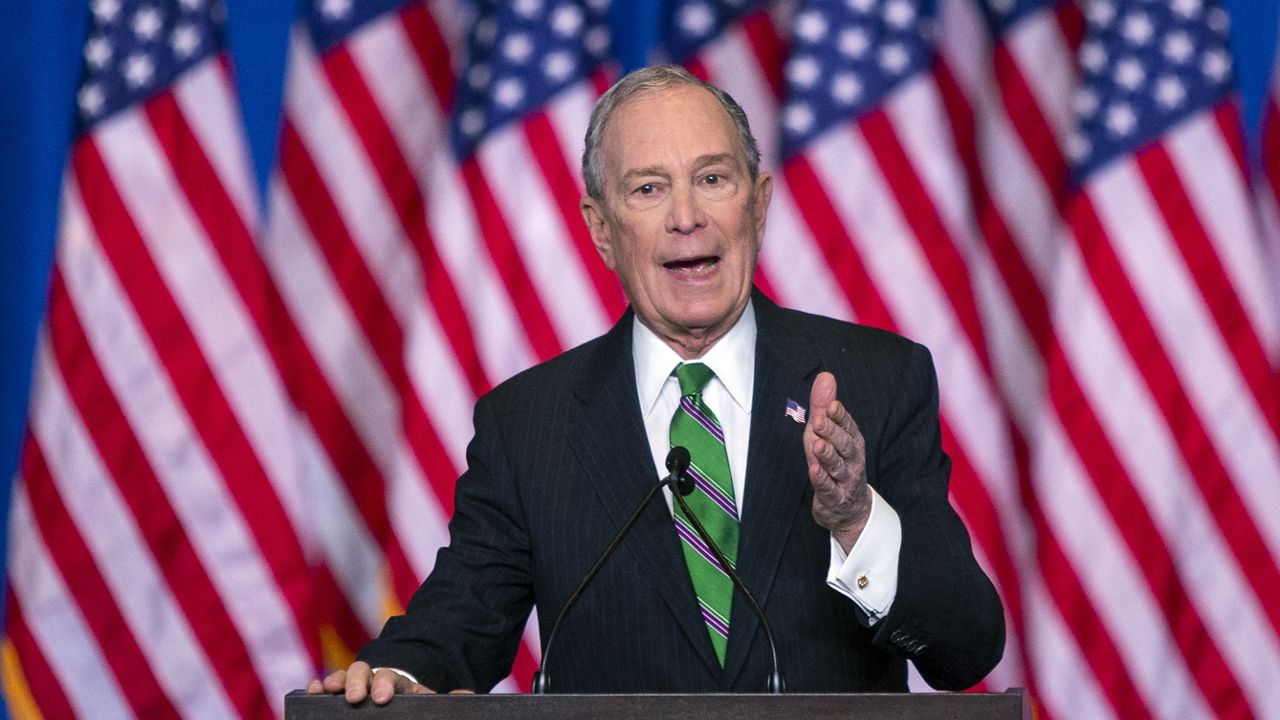 Former New York City mayor and 2020 presidential candidate Michael Bloomberg announced Sunday that he will spend at least $100 million to help his one-time rival Joe Biden in the crucial battleground state of Florida.

The move comes as polls begin to tighten in the Sunshine State — a recent NBC News / Marist poll shows Biden and President Trump deadlocked, an even split of 48% each among likely voters.

Bloomberg’s late stage infusion of cash reflects Democrats’ concerns about the tight race in a state that is a priority for President Donald Trump. A victory for Biden in Florida, the largest of the perennial battleground states, would significantly complicate Trump’s path to reaching the 270 Electoral College votes needed to secure a second term.

The billionaire Bloomberg launched his own campaign for the Democratic nomination late last year amid worries about Biden’s strengths. Despite spending $1 billion on his campaign, Bloomberg struggled and dropped out in March, quickly endorsing Biden.

Earlier this summer, it was reported that Bloomber had done little to support Biden: About two weeks after his concession speech, Bloomberg abruptly dropped plans to create his own Super PAC and laid off hundreds of staffers who’d been promised jobs through November. Several of them filed lawsuits

Instead, Bloomberg donated $18 million and office space to the Democratic National Committee. He’s also given more than $11 million to the House Majority PAC in support of House Democrats. And his gun reform group, Everytown for Gun Safety, announced it was spending $15 million in eight key states, but mostly on legislative races.

Mostly, Bloomberg had been spending his energy — and money — on the COVID-19 response. Bloomberg Philanthropies has spent $331 million on the effort. Bloomberg’s support of New York’s contact tracing program earned him praise from local officials, even longtime antagonist Mayor de Blasio.

“Really appreciate that my predecessor, Michael Bloomberg, is stepping up in such a big way for New York City and New York State,” de Blasio said in April.

Now, it appears that Bloomberg is no longer staying on the sidelines of the 2020 presidential campaign.

Bloomberg’s new spending is intended to boost Biden before the start of early voting in Florida, which begins on Sept. 24. A Bloomberg adviser said much of the money will go to television and digital advertising.