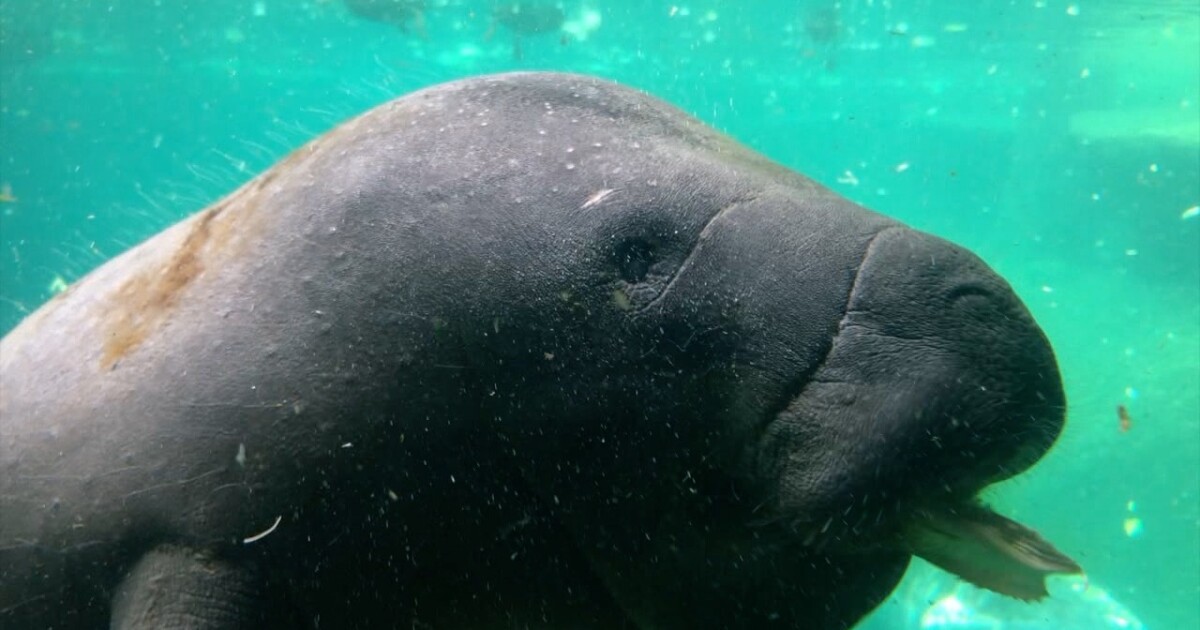 CLEARWATER, Fla. — Dr. James Powell grew up in Crystal River, a place known as the “manatee capital of the world.” But he says it’s not the same as it once was.

“I’ve seen that habitat go from truly a crystal river to one that’s now sort of an estuary if you will and not nearly what it was 50-plus years ago,” said Powell.

He’s concerned more of the manatee’s habitat could be damaged by the Piney Point wastewater spill.

He said an overload of nutrients in the water could kill off seagrass, manatee’s main food supply near the TECO power plant where they come to escape the cold Gulf waters.

“Our concern is if it does have a long-term impact, manatees are going to be back again next year to that power plant, and will they have food resources nearby?” he said.

Manatees are already dying off in alarming numbers on Florida’s east coast also because of seagrass reduction.

“Manatees are an indicator, if you will, to this coastal and habitat health. So the way manatees go a lot of other things go to that are dependent on healthy mangroves and seagrass,” said Powell.

Powell says it appears the spill isn’t as catastrophic as it could have been, but it will have an impact, and that would be even more troubling if red tide makes its way to our area.

“It’s concerning in a whole bunch of different fronts,” he said.

The Florida Fish and Wildlife Commission reports 573 manatees died so far this year. That’s only 64 less than all of last year.