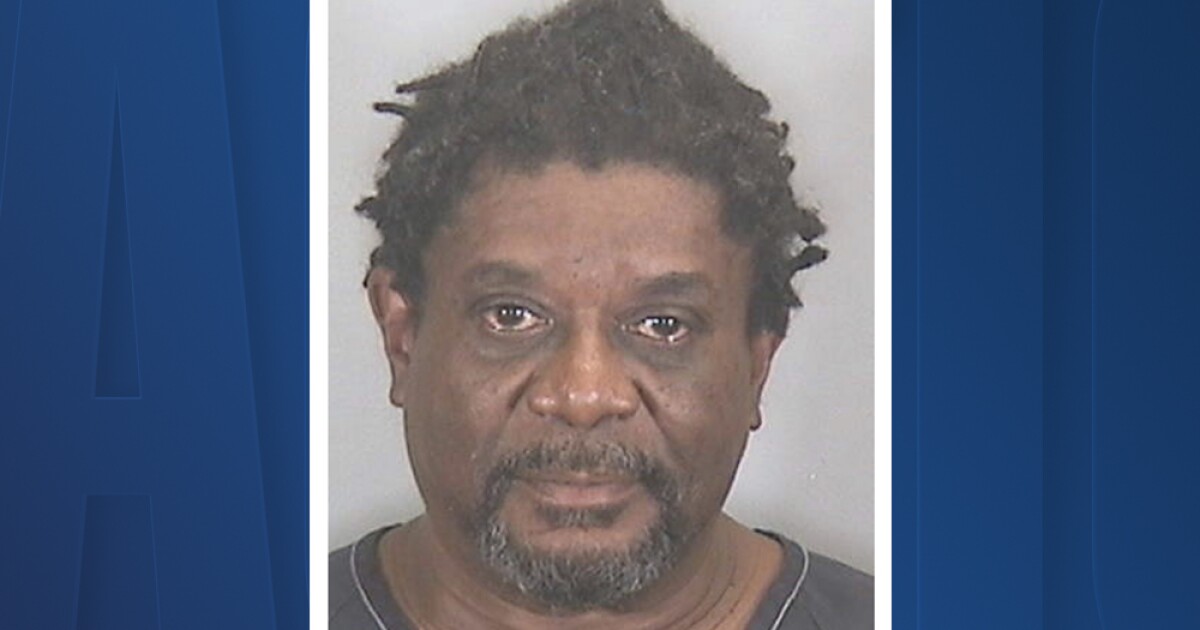 A Manatee County man was arrested for voter fraud after the Supervisor of Elections office received a vote by mail ballot request for a woman who is dead.

Authorities say on Sept. 17, the office received two vote by mail ballot requests from a husband and wife at the same address, but upon review, the woman’s ballot had a different handwriting style from her original voter registration.

Deputies were notified and after comparing what they determined were not matching signatures, it was confirmed the woman had died in 2018.

The suspect, 62-year-old Larry Wiggins, admitted to mailing in his dead wife’s ballot request and told detectives he was “testing the system to see if it worked.” He was charged with Requesting Vote by Mail Ballot on Behalf of Another Elector. (3rd Degree Felony)

Wiggins was arrested on Thursday at his home.