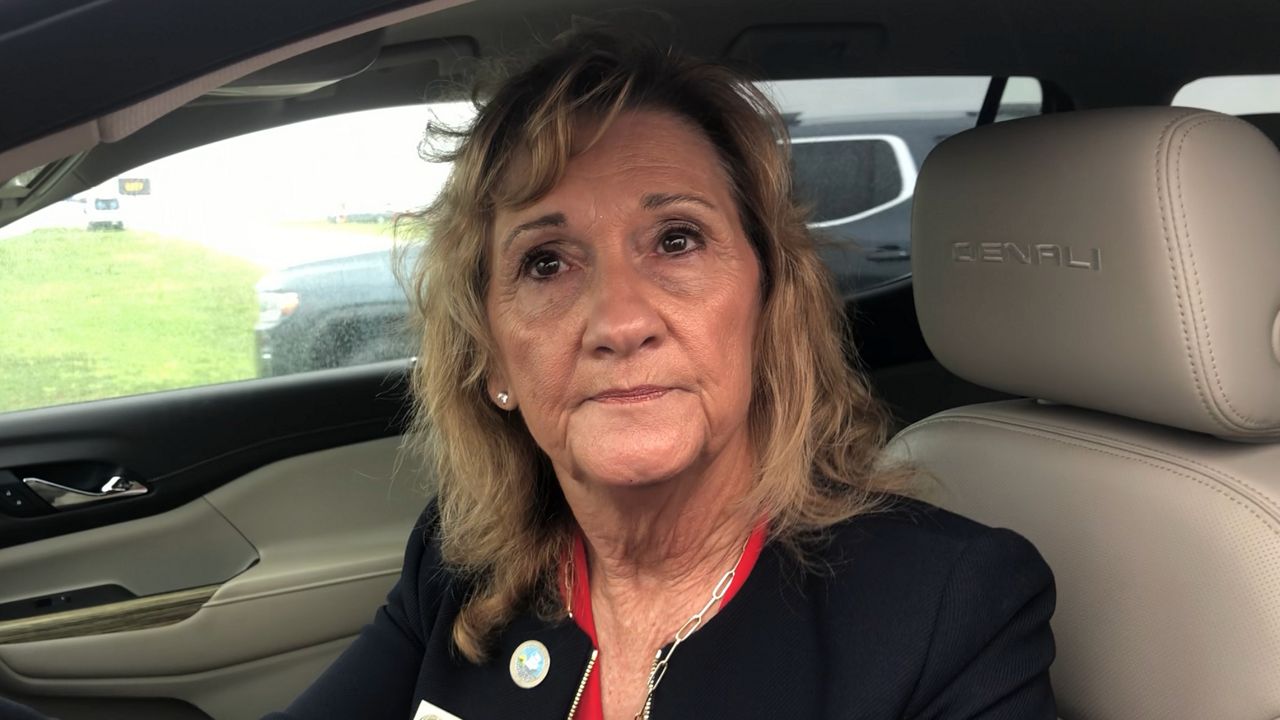 The Manatee County Sheriff’s Office is investigating whether Commissioner Vanessa Baugh broke state law by putting herself on a VIP vaccine list and quietly picking her district to solely receive vaccines.

After a week of scandal, Manatee County commissioners voted Tuesday to keep Baugh as chairperson.

Baugh told Spectrum Bay News 9 that the governor wanted to find a large concentration of seniors, so she picked her district.

“I didn’t know about it until I read it in the paper,” says Whitmore.

“We are public servants…this is a right or wrong issue,” says Commissioner Reggie Bellamy.

The Bradenton Herald reported that Baugh put herself and several of her friends on a VIP list to receive the vaccine.

“I want to apologize to the residents for the actions that I’ve taken,” Baugh said.

Commissioner Bellamy put in a motion for Baugh to resign, but it did not pass.