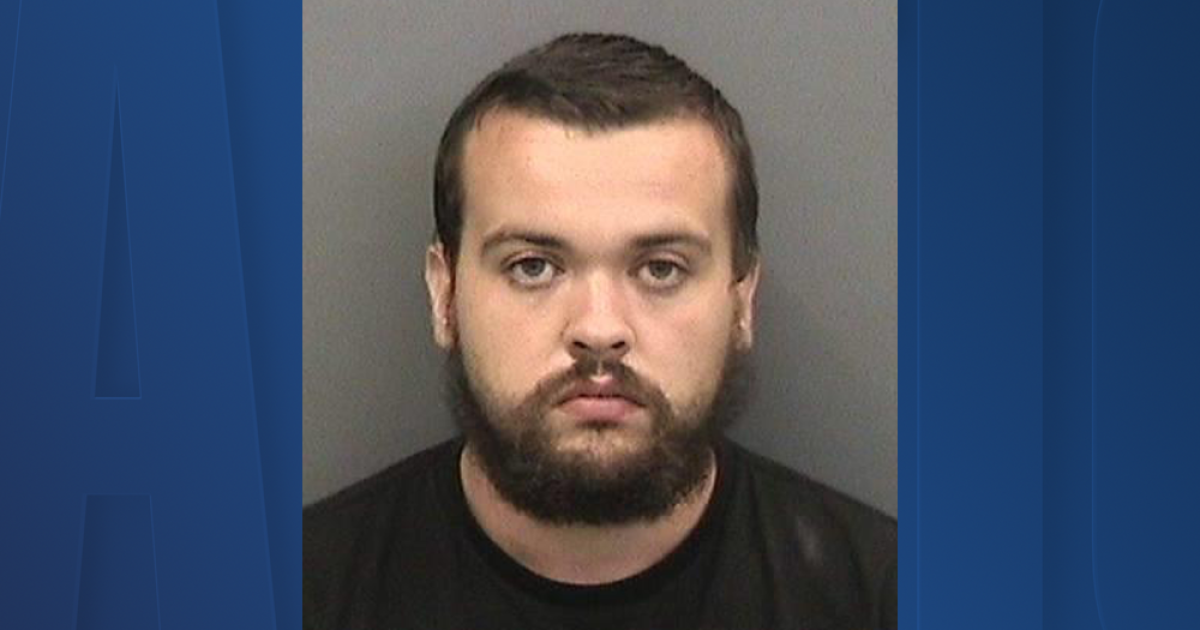 LUTZ, Fla. — A man was arrested after Hillsborough deputies say he planned to commit a crime he planned for eight months.

The Hillsborough County Sheriff’s Office said on Sunday, August 16 at 2:43 a.m., the suspect, Phillip Thomas, 24, entered a home within the Promenade at Lake Park in Lutz.

Detectives learned Thomas parked his car at Idle Wild Church earlier that night, walked to the home, cut a hole in the patio screen and remained there for about three to four hours. He was watching and listening through the windows, officials said.

The homeowner and a guest left the home in a car and called 911.

When deputies arrived, Thomas was still inside the home.

Deputies discovered he was carrying a knife, plastic zip ties, duct tape, mace and other items.

Through the investigation, detectives discovered Thomas lived in South Carolina and came to Lutz specifically targeting the homeowner.

Thomas told deputies he was planning to take the homeowner hostage.

“Our deputies are unveiling the suspect’s disturbing obsession with this homeowner who he had never met, but stalked on social media for years,” said Sheriff Chad Chronister. “It’s frightening to think of all the ways this incident could have played out had the home alarm not gone off and alerted the homeowner of an intruder. Our deputies arrived within minutes and arrested this man who was clearly on a mission to inflict harm.”

0 0 0 0
Previous : Lots of Named Storms But Not a Lot of Activity
Next : Looking Deeper Into Kamala Harris’ as a VP Candidate Pick