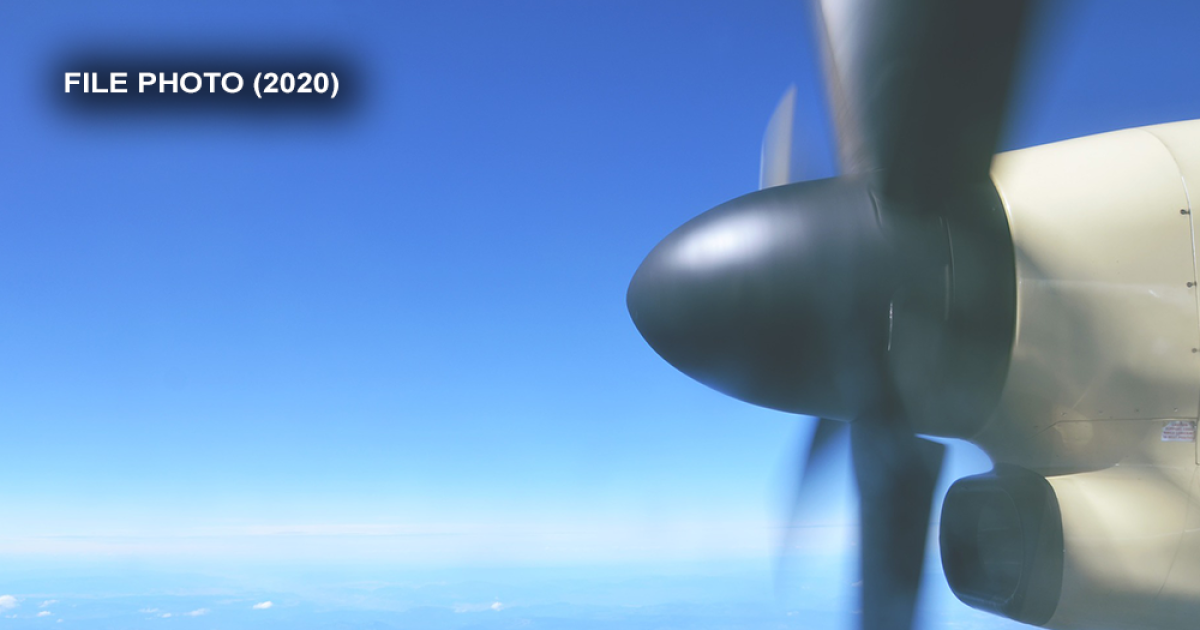 VENICE, Fla. — A man was taken to the hospital after a plane propeller grazed his head at the Venice Municipal Airport Tuesday afternoon.

According to a Venice city official, a pilot who is a tenant at the airport was trying to hand prop a single-engine plane. While the plane was starting up, another man was in front of the plane. The plane’s propeller grazed the unlucky man’s head and hit in in the wrist and hip, according to the city official.

According to the Venice Fire Department, the man suffered severe cuts but his injuries are not life-threatening.

An airport director told the city official that once the plane started up, it traveled across the taxilane and hit a hangar, then came to rest.

The Federal Aviation Administration and the National Transportation Safety Board are investigating the incident.

0 0 0 0
Previous : Not As Many Storms Wednesday
Next : 3 generations of eye doctors give new meaning to family practice