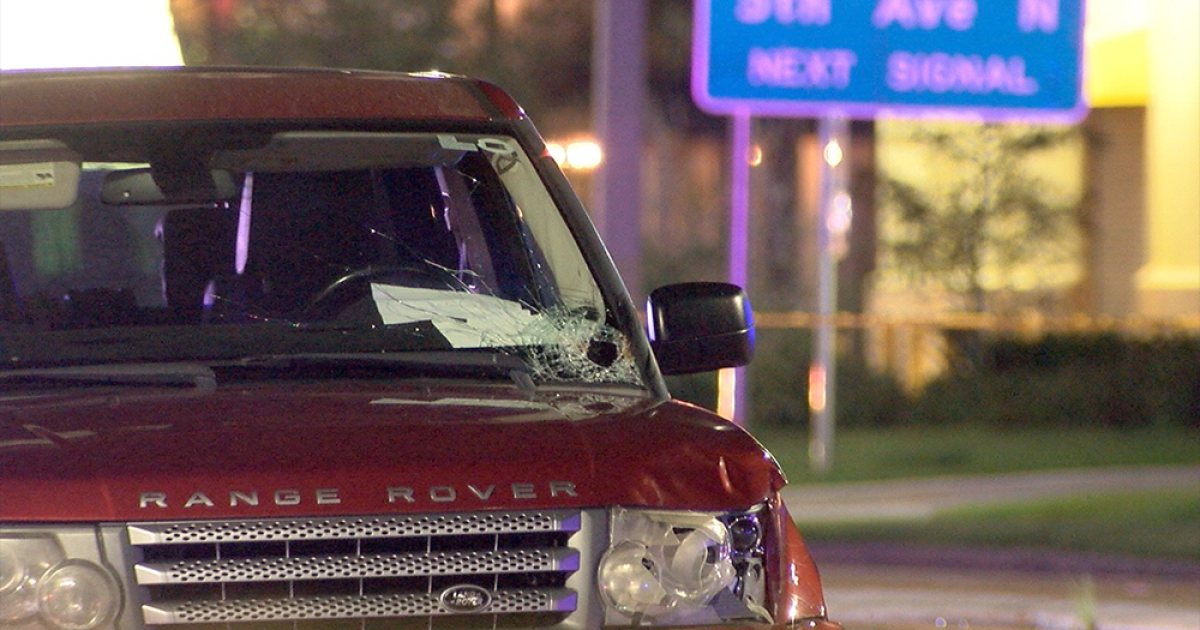 ST. PETERSBURG, Fla. — A man is dead after a crash in St. Petersburg Friday night.

The St. Petersburg Police Department responded to a crash between a SUV and a pedestrian near the intersection of 2nd Avenue North and 34th Street North.

Officials did not release the identity of the person killed in the crash. However, police believe he may have been in his 50s.

The cause of the crash is under investigation.