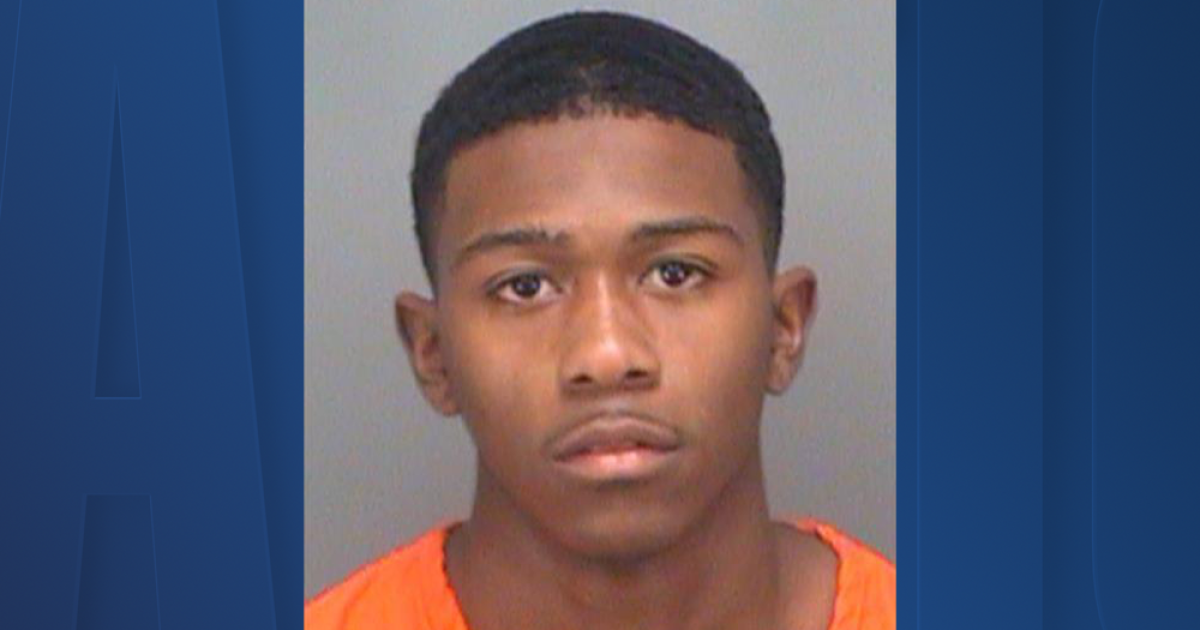 ST. PETERSBURG, Fla. — A man was charged with two counts of lewd and lascivious battery on a victim under the age of 16, officials said.

Detectives said their investigation began at 1:46 a.m. on Saturday after deputies responded to 5498 45th Avenue North in St. Pete. They received a call regarding a suspicious vehicle parked at the end of the street.

Detectives said when they got close to the car, they saw a man climb from the rear seat into the driver’s seat.

Deputies identified the driver as Sanchesz Maultsby Jr. They also found a 13-year-old girl in the rear seat.

During an investigation, Maultsby told detectives he believed the victim was 15 or 16-years-old and had told her he was 18 or 19-years-old.

The victim said she told Maultsby she was 13-years-old.

Later, Maultsby admitted to having just committed a consensual sexual act with the victim in his vehicle and another time on Aug. 23.

Detectives said Maultsby had knowledge that the victim was younger than 15 or 16-years-old as he originally claimed.

He was arrested and charged with two counts of lewd and lascivious battery on a victim under the age of 16.

Maultsby was transported to the Pinellas County Jail without incident.