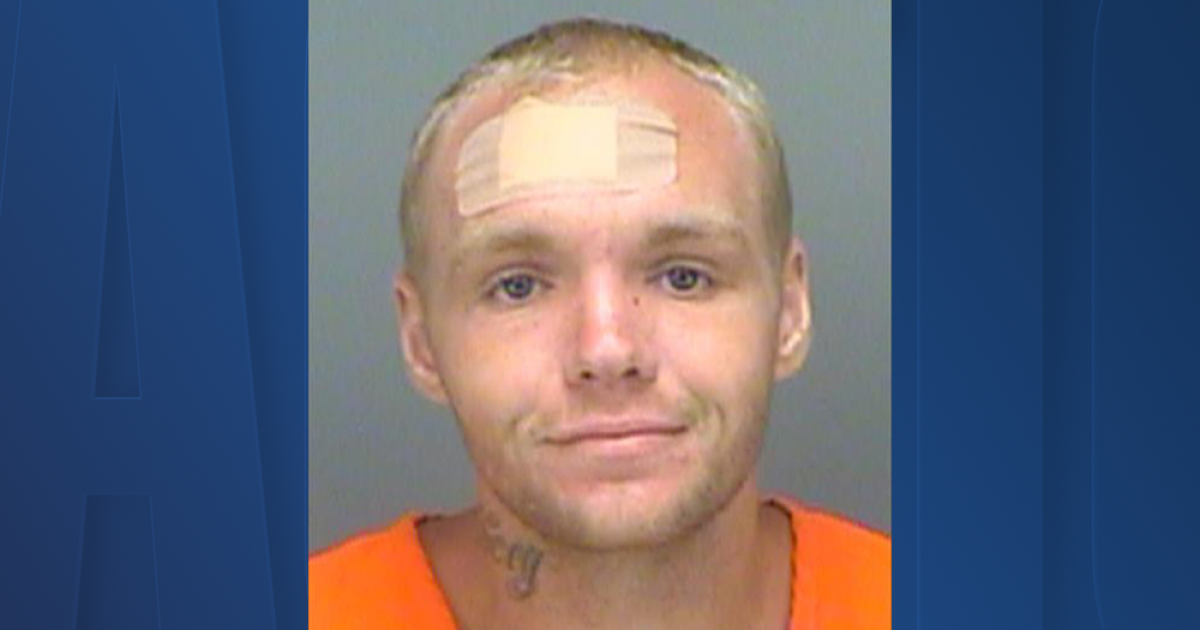 CRYSTAL BEACH, Fla. — A man was arrested after officials said he shot his brother in Crystal Beach early Saturday morning.

Officials said they received a call from several residents saying they heard a gunshot around 12:02 a.m. at 22 Avery Avenue.

Through an investigation, detectives say there was a domestic argument at a home between the victim and his 28-year-old brother, Alexander Paulk.

During the brothers’ argument, Alexander said he had something for his brother and pulled out a handgun. He then fired one round at his brother in the stomach, officials said.

Alexander immediately left the home on foot but returned a short time later.

When Alexander was interviewed by detectives, he said he did not know about the incident.

Detectives arrested Alexander and transported him to the Pinellas County Jail.

Alexander is charged with attempted murder.

His brother remains at a local hospital with life-threatening injuries.