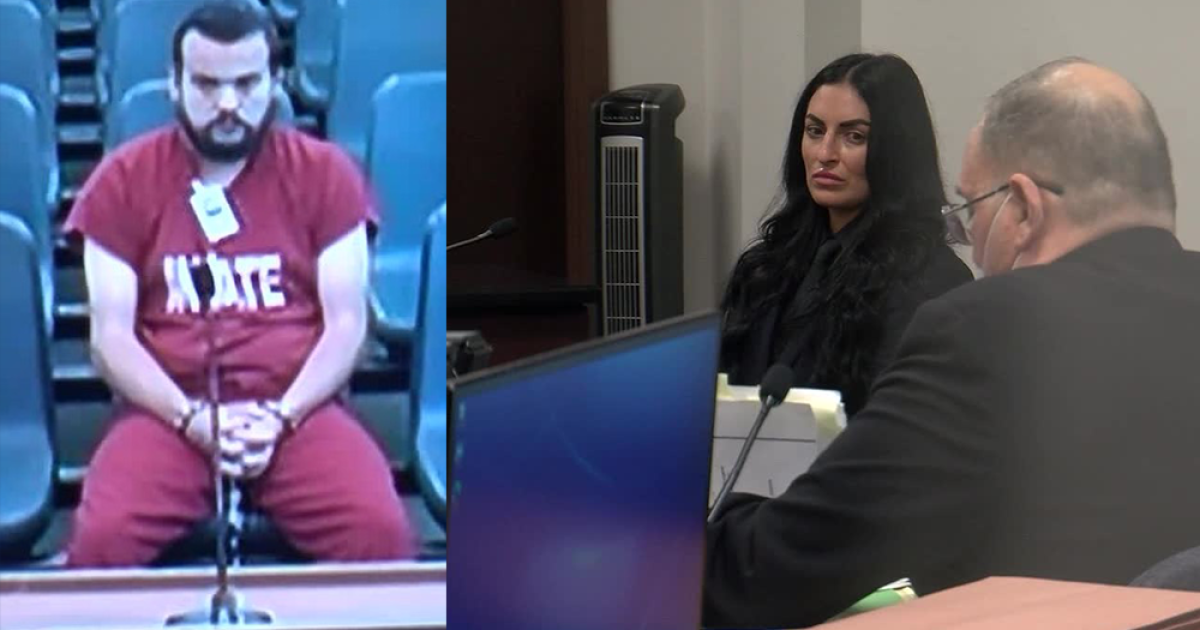 TAMPA, Fla. — A South Carolina man who is accused of traveling to Lutz in a plot to hold a WWE star hostage will remain behind bars without bail.

Phillip Thomas appeared at a hearing on Thursday before the judge ultimately ruled in favor of detaining Thomas without bond.

“This man poses an ongoing danger to the victim and to public safety as a whole,” Hillsborough State Attorney Andrew Warren said in a press release. “There’s a high bar when we ask for someone to be held without bond. But the facts of this case send a shiver down your spine—and it’s clear this man needs to stay behind bars until he can face justice.”

Over the weekend, Thomas was arrested after setting off an alarm after he broke into WWE wrester Sonya Deville’s home, who lives in Lutz. Warren’s office says Thomas sent messages to Deville that laid out a “violent plan to travel from his home in South Carolina, attack the victim and another person, and hold the victim hostage.”

During an investigation, the Hillsborough County Sheriff’s Office found out Thomas was carrying a knife, plastic zip ties, duct tape, mace and other items. On Sunday, Thomas was charged with aggravated stalking, armed burglary of a dwelling, attempted armed kidnapping and criminal mischief.

Thomas had been trying to contact Deville for several months, according to Warren’s office.

According to Warren’s office, prosecutors presented the following evidence during Thursday’s pretrial hearing:

0 0 0 0
Previous : FL Dept. of Education: FEMA is walking back on PPE money promise
Next : Almost all of Florida in the Forecast Cone for a Potential Hurricane