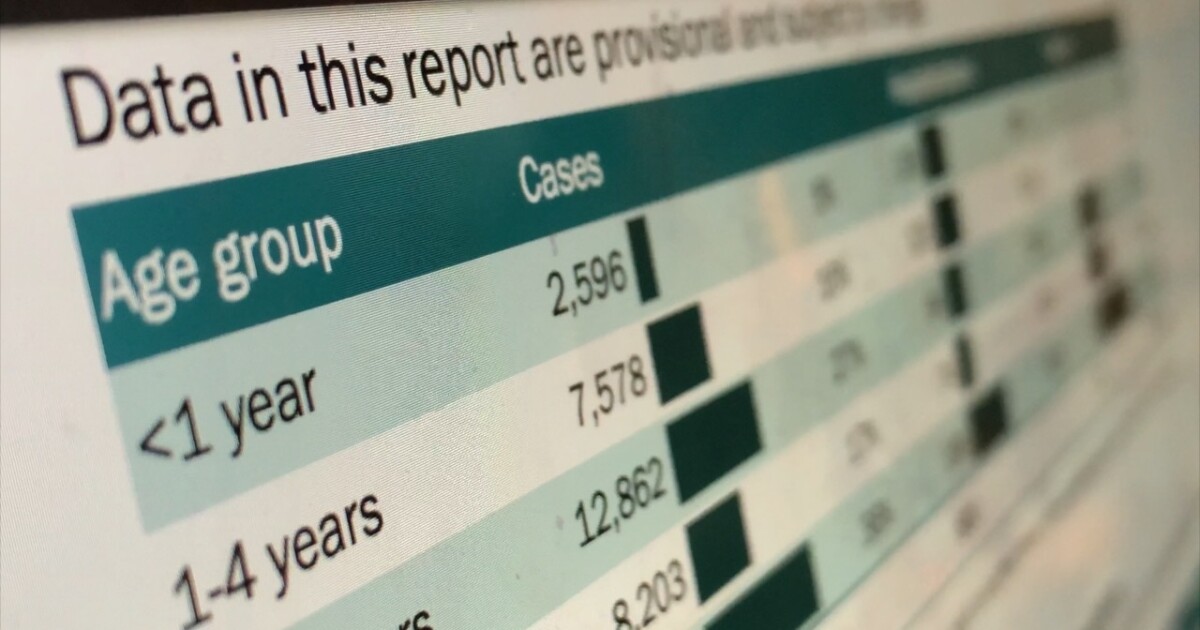 HILLSBOROUGH COUNTY, Fla. — Local experts say COVID-19 cases in the Tampa Bay area seem to have plateaued, although at a much higher rate than they would have liked.

Officials say we have flattened the curve in some sense and hospitals are not overwhelmed right now.

However, experts believe the number of COVID-19 cases seems to be stuck. While that could potentially be good news because the COVID-19 data isn’t currently skyrocketing, Wilson says there’s not anything at this point moving us downwards.

Last week, Wilson told ABC Action News he isn’t seeing anything that would make numbers drastically decrease from where they are currently, aside from a vaccine.

He says we’re moving in the direction of increasing social gatherings, which won’t lower the curve.

“That’s what everyone has to understand when they make decisions about when they want to go to a group setting,” he said.

In order to keep the curve flat, experts say it requires a commitment from every single person, every single day.

“I think the public health message here is that it really only takes one to two super spreader events at these indoor establishments to end up right back where we were which prolongs this misery for everyone,” said Wilson.