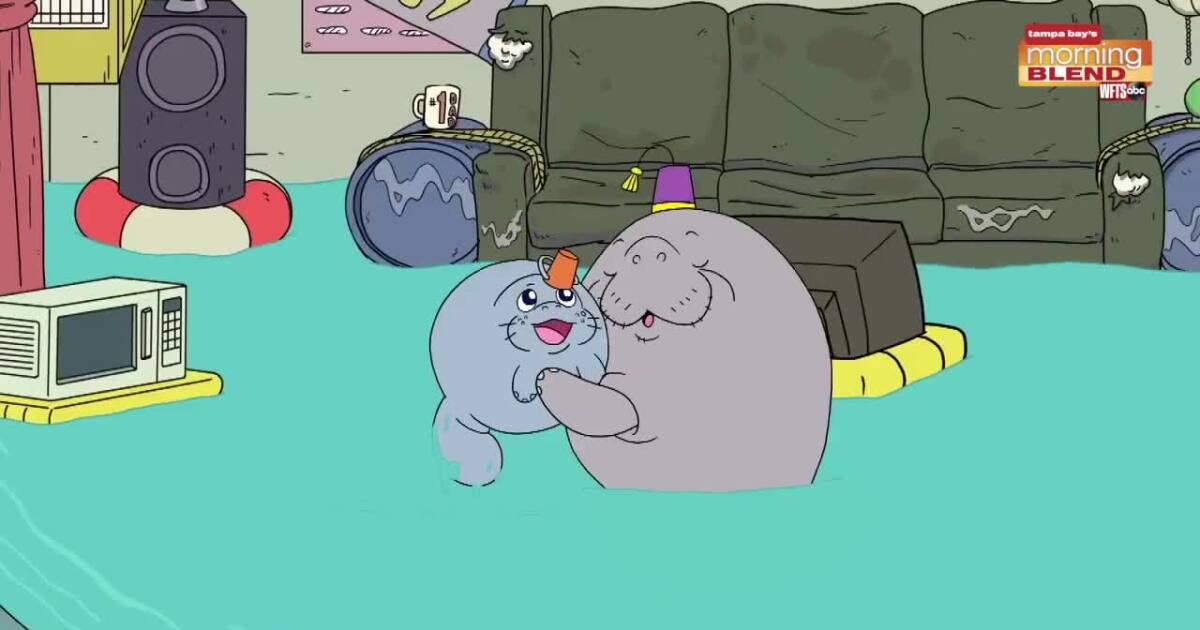 The new digital episodes will roll out across all Comedy Central digital and social platforms on August 8th.Bobby Moynihan is known for his work on Saturday Night Live, Mr. Mayor, Duck Tales and The Secret Live of Pets.

0 0 0 0
Previous : AMC Theatres to Charge 15 Cents a Ticket on Reopening Day
Next : Christopher Jackson: Live from the West Side